In a search for interesting stories from Serbia, the road led us to the monastery of St. Roman. This beautiful, mystical monastery lies on the right bank of the Morava not far from the village of Djunis. From Belgrade, the trip to the monastery takes something around 2h. 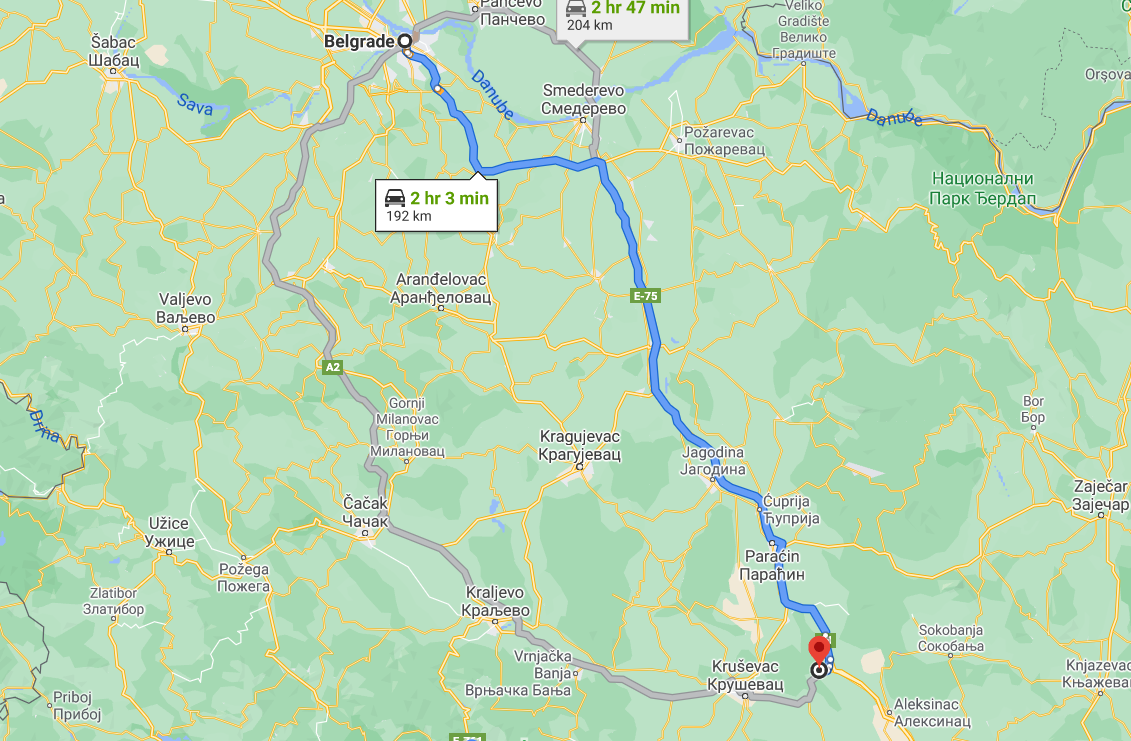 According to some historical documents, out of gratitude to the Venerable Roman, over whose relics he was miraculously healed from a serious illness, George Pila restored the monastery in 1795. For this endeavor, he had to go to Constantinople and ask Porte for a firman which would enable him to rebuild the monastery. The firman cost 300 groschen. 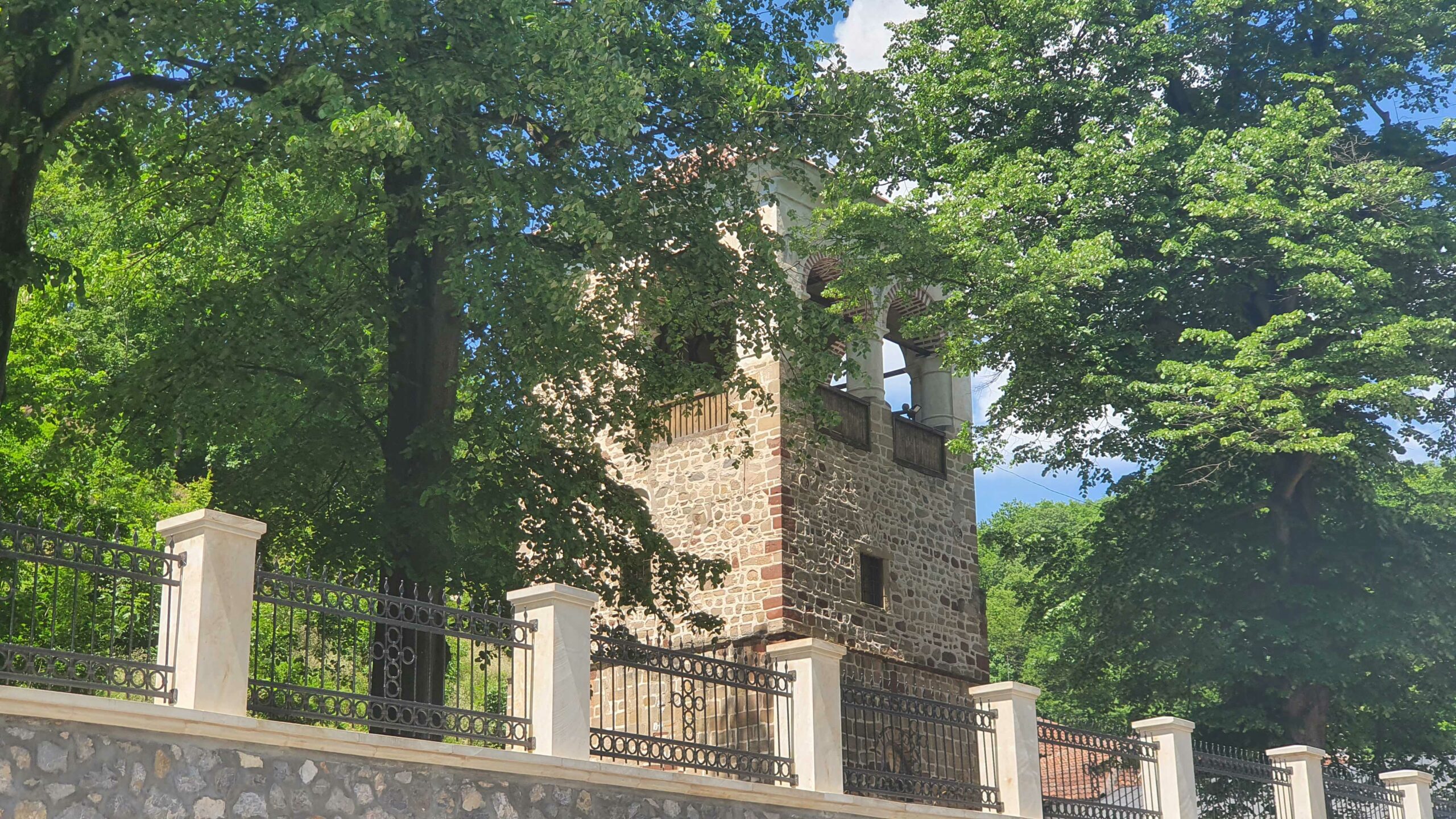 Monastery of St. Roman and records of Felix Kanitz

In the monastery gate, there is a large bell tower 12 m high. The bell tower was erected in 1852, with the great efforts of the abbot of the Holy Romanesque family, the famous Archimandrite Sava Petrović. The bell tower has three bells, one of which is a gift from Prince Miloš Obrenović from 1833.

In the monastery in the Middle Ages, as we have already written above, there was a hospital for the treatment of the mentally ill. The hospital operated until the end of World War II. During the Battle of Deligrad in 1806, the wounded were brought to the monastery, and Captain Vučo Žikić died in the monastery as a result of being wounded on April 14, 1807. The abbot of the Melchizedek monastery stayed with the insurgents at the front, during the Battle of Deligrat, providing them with support, confession, and communion. 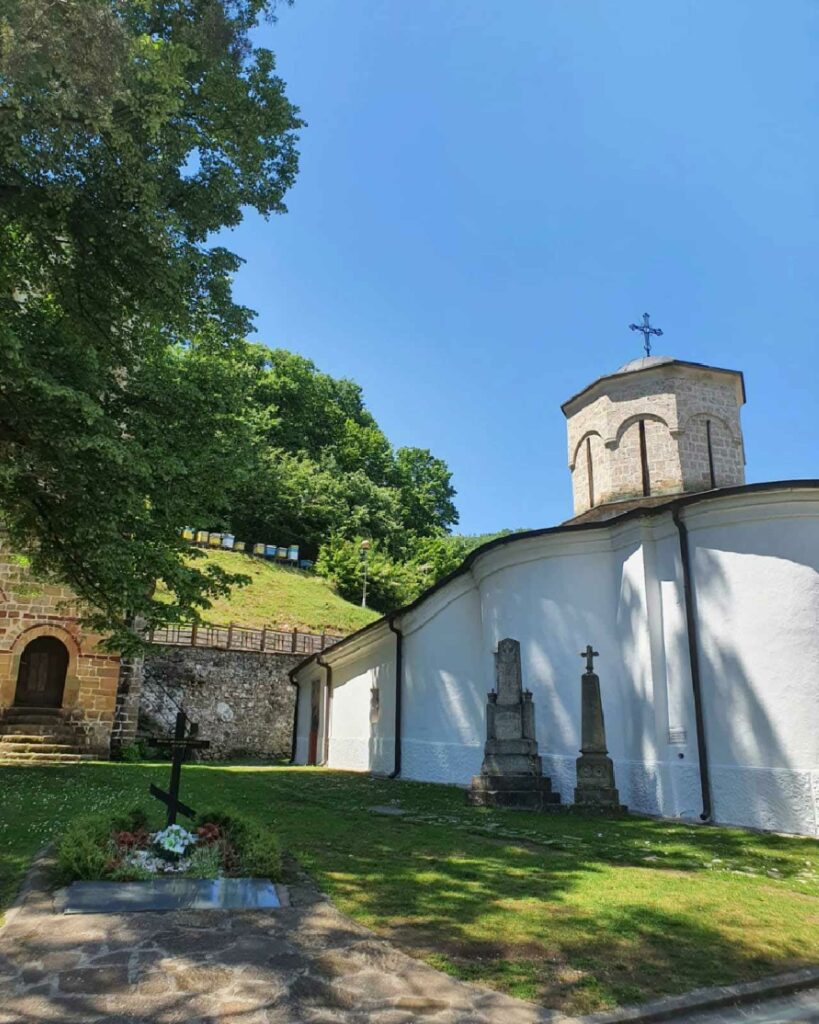 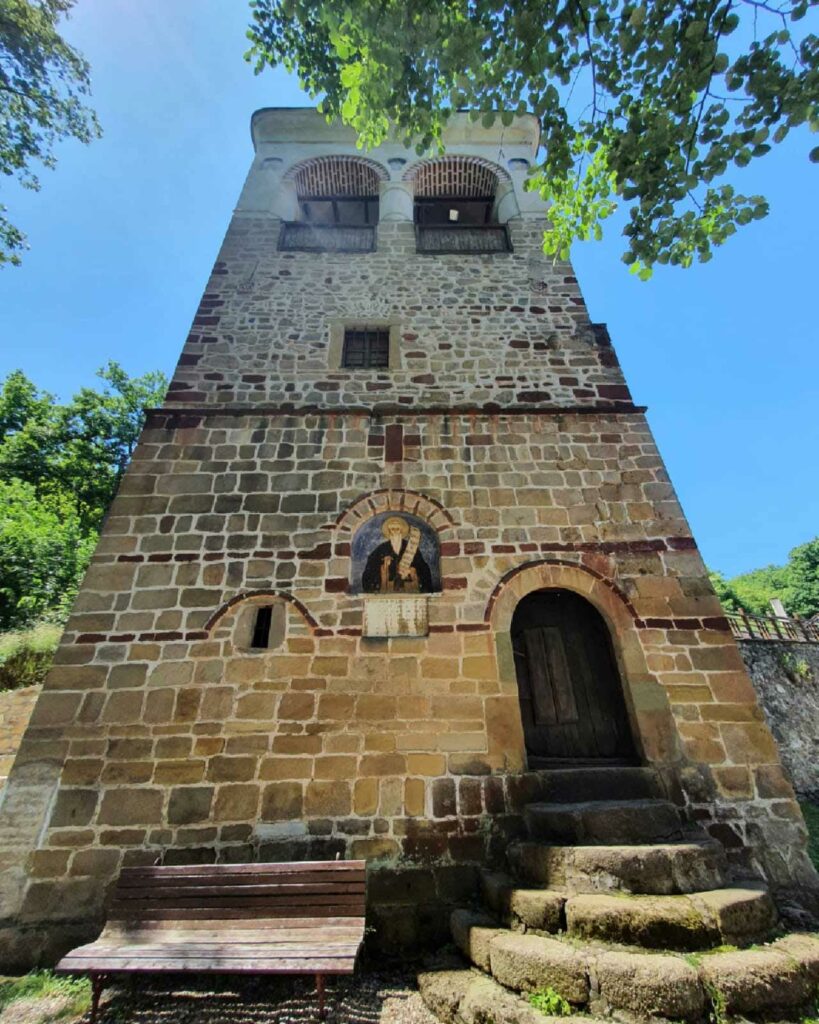 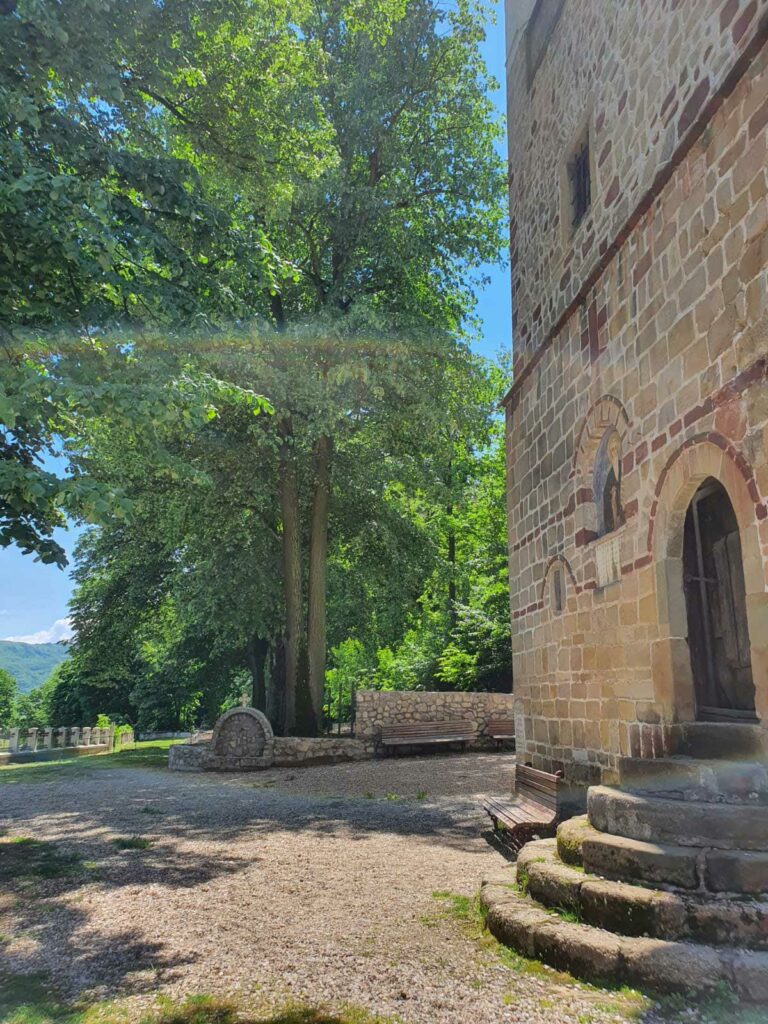 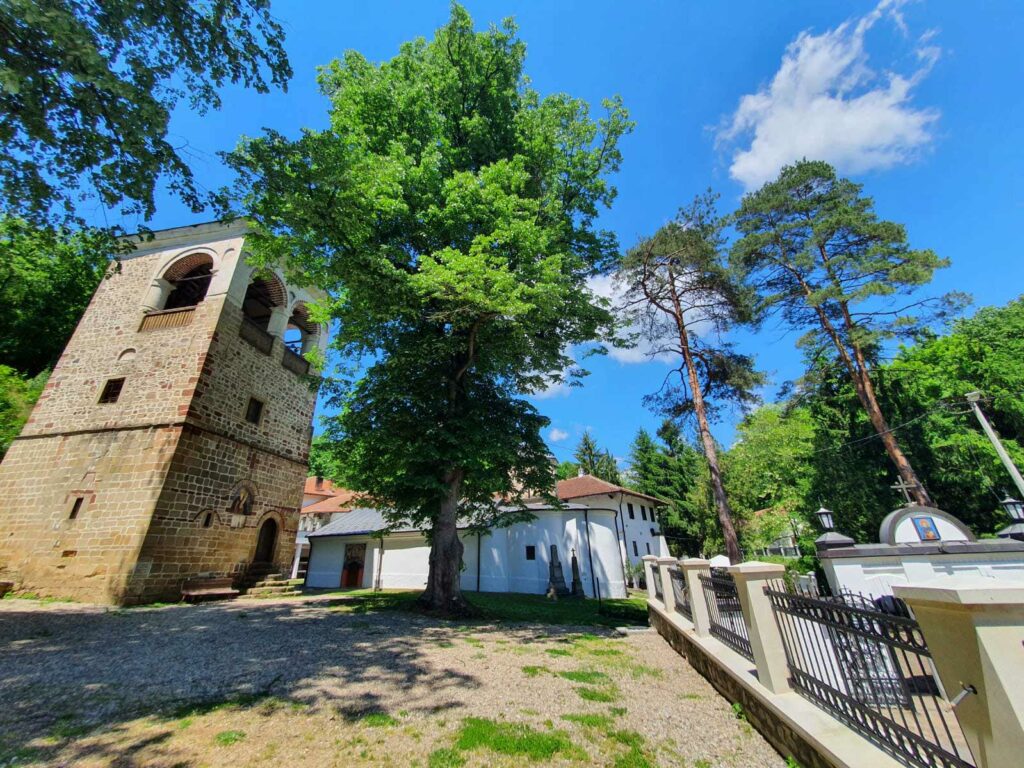 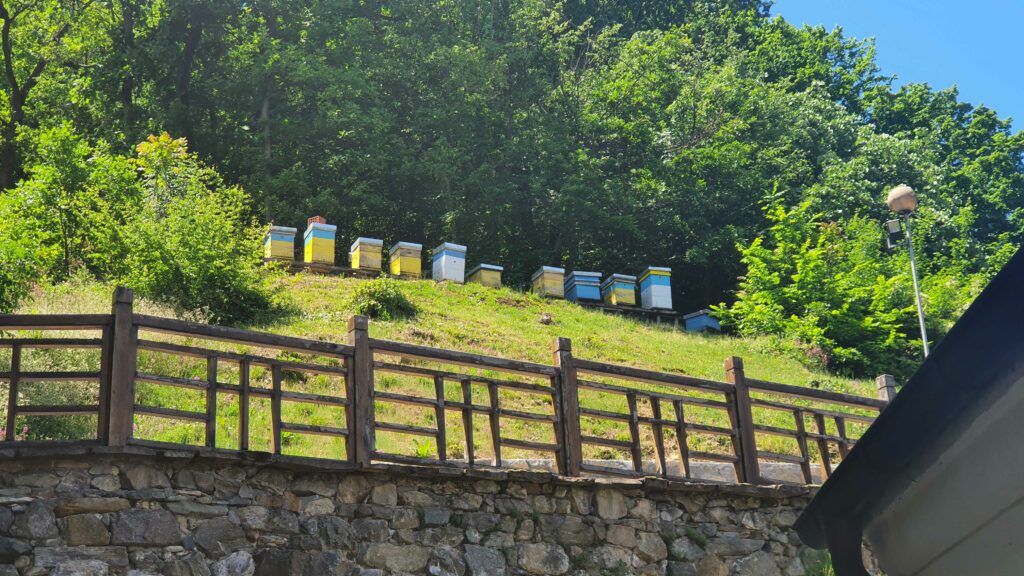 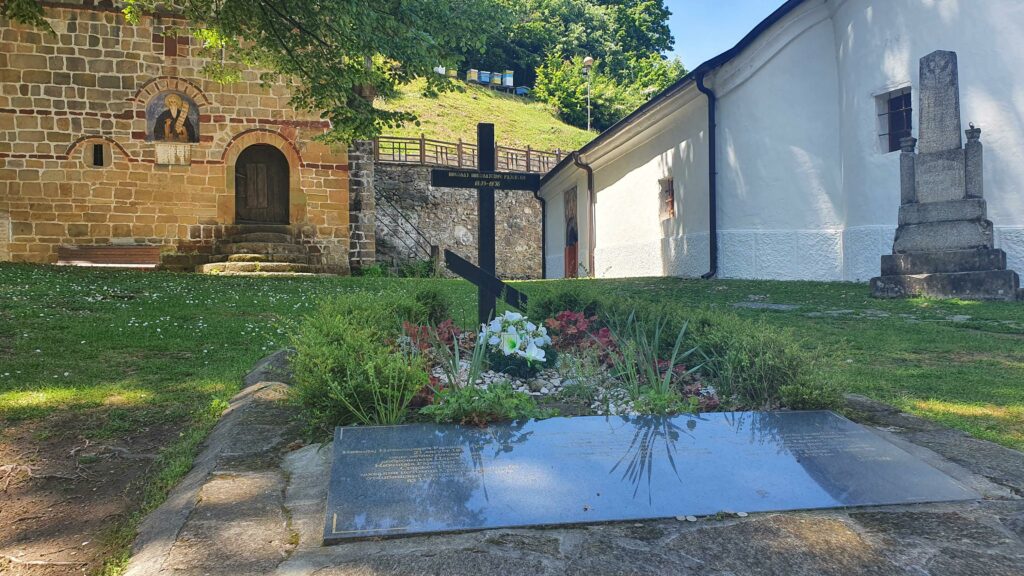 Count Vronsky and the monastery of St. Roman?

Do you remember Count Vronsky? The romantic story of the love of Vronsky and Ana Karenina continued its tragic end in Serbia, that is, near Veliki Adrovac. Tolstoy was inspired by the character of Count Vronsky by a Russian nobleman and colonel Nikolai Rajevski.

Nikolai Rajevski was a Russian volunteer in the Serbian-Turkish war in 1876, during his second visit to Serbia. At that time, a considerable number of Russian volunteers came with him, both officers and ordinary soldiers (there was talk of figures between 3 and 5 thousand). Upon his arrival in Belgrade from Odessa, he immediately reported for duty on the Moravian front, with General Cajevski. He fought important battles, among which the most important is certainly the battle near Veliki Adrovac, where he lost his life. According to one of the legends, Vronsky (Rajevski) had three hearts, he left one to his homeland Russia, the other to Ana, the woman he loves, and he laid the third heart for Serbia, the country he fell in love with. His "third heart" still lies in front of the temple within the complex of the monastery of St. Roman.

Holy Rome Monastery during the First and Second World Wars

With the blessing from Bishop Dositej, during World War I, a center for the care of war orphans was established in the monastery. The children were cared for and treated in the monastery by monks, as well as doctors from Russian military missions. Zika Stankovic from Nis, Prote, wrote that in 1915, "before the enemy's attack, the entire family staff left the monastery."

All children, aged one to fifteen, among whom were about fifty boys and the same girls, were left in the care of only two young hieromonks, hieromonks, Mihailo Popović and Mojse Branković. The monks fed these children, took care of them, educated them, and taught them. About forty children were released to the monastery and after that, they returned to Belgrade for crafts and schools.