The magic of Zaovine Lake

When you head to Tara, a national park, an unmissable place to visit is Zaovina Lake,
which, with several viewpoints, provides a unique view and a unique feeling. It is part of numerous postcards, and it certainly deserves to be one of the most recognizable tourist places.
We bring you interesting facts about this lake and what makes it so special.

Lake Zaovine is located on the mountain Tara near the place Zaovine and is artificial in its origin. It was formed in the period from 1975 to 1983, when the course of Beli Rzav was blocked by dams near the top of Kik (958 m above sea level). At the highest water level, the surface of the lake is at an altitude of 881.5 m. The greatest depth is about 110 m. Zaovine is a settlement on the mountain Tara and in its central part is an accumulation of the lake of the same name which is created by pumping water from the Drina and Lake Perućac through pipes in the length of 8 km. The curves reach depths of over 80 meters. It is one of the most beautiful lakes in Serbia. 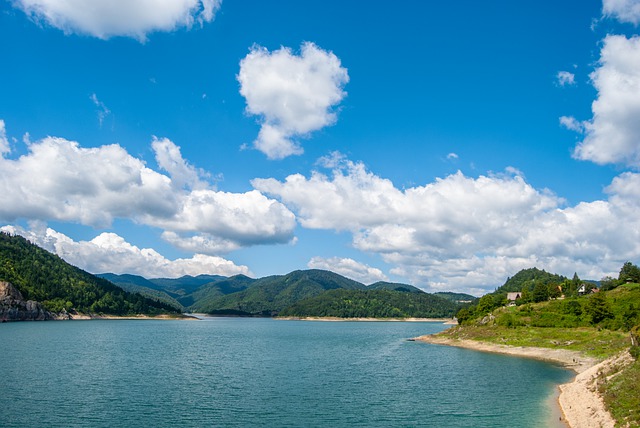 The lake is supplemented by two streams Konjska reka and Beli Rzav.

It is located in the southern part of the Tara Mountain in the spatial landscape known as "Ravna Tara". In the geomorphological sense, it represents the natural link of the Tara mountain with the Zlatibor massif and the Mokrogorska valley. Minimum altitude 784 m and maximum altitude 1,412 m (top Miloševac).
It covers an area of 5,593.61 ha and has recently entered the TARA National Park. Zaovine is famous as a place where a living fossil of the plant world, Pančić's spruce, was discovered. Zaovine is the only habitat of Pančić's spruce on serpentinite, and its classic locus locus classicus is located at the Kik - Sklopovi site.
Geomorphological attraction in the valley of the river Beli Rzav, in Luka: City, with the remains of a medieval fortress, to which the legend of a nobleman and his unfaithful wife is connected; - The place of the Church at the foot of the City and the remains of the medieval church of the basilica. - Excursion lookouts (Zmajevac, Bela Voda and Gavran);
Part of the cultural heritage of this area are the objects of folk architecture, as a material testimony of the folk architecture: the old log cabin and auxiliary objects of the garden; facilities that were seasonally used to accommodate shepherds - bacije.
Livestock breeding has a centuries-old tradition in this area - meat, milk, cheese, cream, which are produced here, are the highest quality food we can find on the domestic market.
About 50 percent of the flora of the entire Tara mountain, is about 15 percent of the flora of Serbia, was found in Zaovine. About 600 plant species have been found in this area so far. 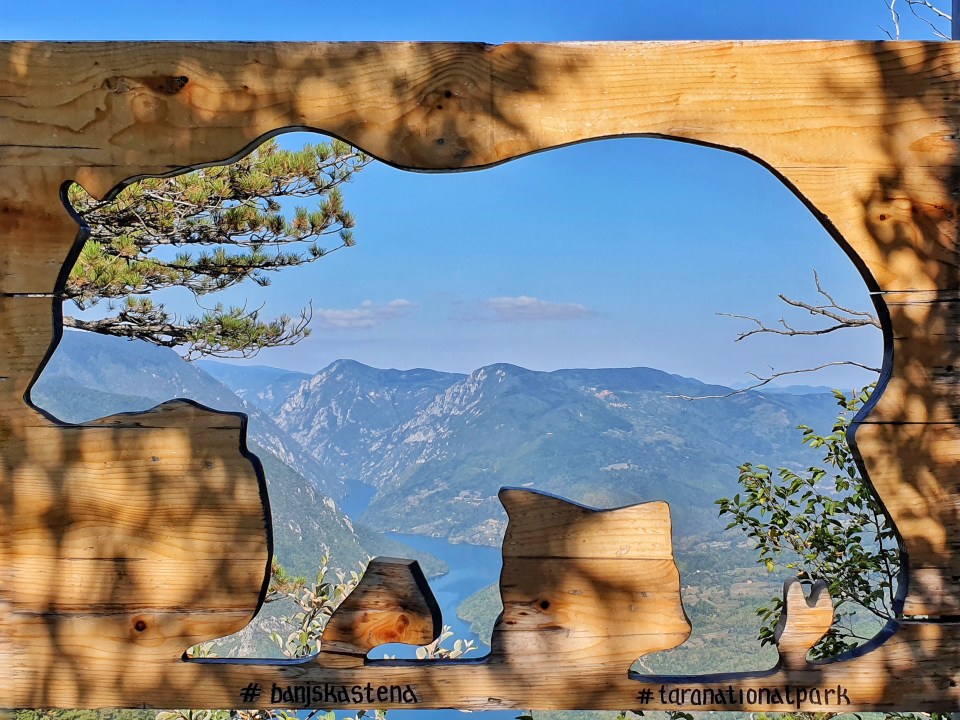 Out of the total number of recorded species, 55 plant species are on the preliminary Red List of Flora of Serbia. Among 330 internationally important plants living in Serbia, 25 species can be found in the area of Zaovine
In the area of Zaovina there are 15 plant species that are protected as natural rarities such as. eelgrass, and there are also subendemics of Nikolić's candelabra, Pančić's field milkweed, and representatives of the Orchidaceae family, which have been proposed to be included in the list of the Decree on the Protection of Natural Rarities.
14 species have been registered that are protected by the CITES convention, which prevents over-exploitation of specimens of wild flora and fauna by international trade.