The origin of yogurt is unknown, but it is believed that the first yogurt originated in Mesopotamia around 5000 BC. In ancient Indian records, the combination of yogurt and honey was called the "food of the gods." Yogurt as a divine drink was considered not only by Hindus. Namely, according to the Hebrew belief, Abraham, the ancestor of the people, owed his longevity to the regular consumption of yogurt!

An integral part of the cuisine of ancient Greece was the dairy product oxygal (ὀξύγαλα, oxúgala), very similar to today's yogurt. Galen (Greek physician and philosopher 129, AD) mentions oxygal in his writings and that it is consumed in a manner like today's thick Greek yogurt.

The oldest records of yogurt date from the time of Gaius Plinius. Gaius wrote about barbarian peoples and their ability to "thicken milk" into a substance of acceptable acidity. The earliest name of yogurt is mentioned in the writings of medieval Turks. In the books of “Dīwān Lughāt al-Turk”, the word yogurt is mentioned in numerous chapters as a dish of nomadic Turks. Most likely, the first yogurt was made quite by accident, by mixing milk and bacteria in goatskin containers.

Until the 1900s, yogurt was a staple food for humans in the Russian Empire (especially in Central Asia and the Caucasus), Western Asia, Southeast Europe / the Balkans, Central Europe, and the Indian subcontinent. Stamen Grigorov (1878–1945), a Bulgarian medical student in Geneva, was the first to examine the microflora of yogurt coming from Bulgaria. Stamen described yogurt as a food consisting of spherical and rod-shaped bacteria that produce lactic acid. In 1907, the rod-shaped bacterium was named Bacillus bulgaricus (now Lactobacillus delbrueckii subsp. Bulgaricus).

Russian biologist and Nobel laureate Mechnikov, from the Pasteur Institute in Paris, inspired by Grigor's work, hypothesized that regular consumption of yogurt is responsible for the unusually long life of Bulgarian peasants. Believing that Lactobacillus is necessary for good health, Mechnikov worked on popularizing yogurt as a food throughout Europe. 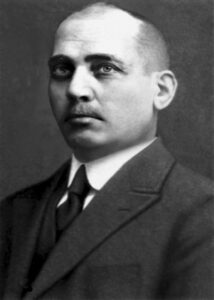 An interesting story about today's world-famous yogurt is related to the character of Isak Carasso. Isak Carasso is responsible for the first industrial production of yogurt. In 1919, after returning from Ottoman Thessaloniki, Carasso started a small yogurt business in Barcelona and named his company Danone ("little Daniel") after his son.

How to make yogurt

Yogurt is made by fermenting milk. The natural process of fermentation begins with the addition of bacterial cultures to milk, whereby lactose (milk sugar) is transformed into lactic acid. The same procedure is applied in the industrial production of yogurt. 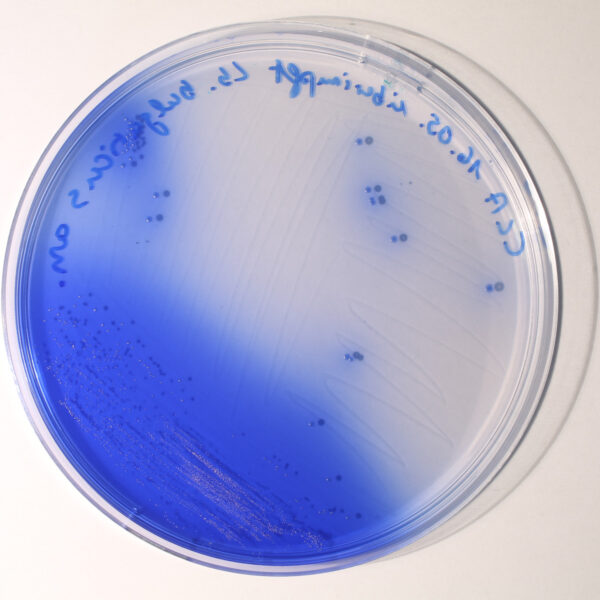 At temperatures between 42-45 degrees Celsius, fermentation occurs in about 4 hours, ie the acidification of milk itself. Fermentation is stopped by lowering the temperature. In the same way, its longevity is extended.

Yogurt is very rich in vitamins B12 and B2 (riboflavin), as well as protein and calcium. Yogurt plays a very important role in the diet of people who are intolerant to milk sugar (lactose) because most sugars are converted into lactic acid.

Microbiological cultures of yogurt have a positive effect on the digestive system and stomach problems - especially for problems caused by the consumption of antibiotics.