A civilization preserved in stone: The Vinca’s system of values and the beginnings of trade

In the previous blog about Vinča, we got to know Vinča's construction. We have discovered the secret behind the artificial archeological hill that was created by sprinkling a layer of earth over torn houses, which we said were already energy efficient in the Stone Age. Although this finding is enough for itself to define Vinca as an advanced civilization, this story reveals only a tiny part of why this civilization was extraordinary in the Old Stone Age. Today we will talk about two more related phenomena that allowed Vinca to be the trade center of Europe for over 1000 years - today, we are talking about the social value system and trade.

Although this archeological site will reveal important things only in the decades to come, based on the research conducted so far, it is a fascinating finding that there are no traces of systemic violence in Vinča - that is, wars. However, that does not mean that there were no thugs in Vinca. There were them, as everywhere, but all the traces of violent behavior found so far indicate that it was individual violence. What was at least to some extent responsible for this development of values ​​can be found in the fact that there was also no social stratification in Vinča. According to archaeologist and curator Dragan Janković, the causes of the progressive organization of social life in Vinča should be sought in the value system that forbids "living off other people's work" and a system that marginalizes the violent perpetrators.

You will admit that it does not sound too fascinating when a stereotypical image of a minor, simple, and underdeveloped society appears in your mind. However, Vinca was anything but small, simple, and underdeveloped. In terms of proportions, Vinca covered a significantly larger territory than today's Serbia. As for simplicity, the matter is a bit more complicated - the uniformity of the findings indicates that the diversity in lifestyles was not astonishing. Still, in our assessment, we should pay more attention to whether the necessary conditions for that diversity were met. If you think they are - you are on the right track. The simplicity of the Vinča culture is perhaps its most incredible value, precisely because the people of Vinča did not have to live simply. How do we know that?

Archaeological findings indicate that the first merchants appeared in Vinča during the Old Stone Age. This came about relatively spontaneously: the beginning of farming abolished the nomadic way of life, and people did not have to move to get food. And soon, the land began to give more than the needs of the population - so there were surpluses of production. Surpluses in production thus "allowed" a part of the population to no longer engage in agriculture but to be able to travel and exchange goods, that is, to bring back to Vinča what it did not provide.

One of the most important things was obsidian - a type of volcanic glass that Vinca merchants procured even from the Carpathians. Although it looks beautiful, the people of Vinča did not procure obsidian for decorative purposes. On the contrary, its sharpness proved an extraordinary characteristic in making one well-known agricultural tool - a scythe and many others. Trade journeys did not end there. In the same way, the people of Vinča also procured Tuzla salt. Combined with the things they brought from the area, the people of Vinča always had a valued resource - the colors they got by crushing and grinding ores. First, there was cinnabarine - an ore that gave a beautiful red color, which we call cinnabar after that ore. This was perhaps the most crucial resource, considering that the color red has always been highly sought after and appreciated everywhere. Then, the people of Vinča extracted malachite from Avala, and a beautiful shade of green was obtained. Azurite, which gave rare blue color. On top, Avala was rich in red and yellow ocher. By bringing obsidian and salt, along with the already existing much sought-after colors - Vinca became a trade center: instead of procuring every resource from where it originates, it was possible to procure it in Vinca. This is also visible in the open arms of figures found in Vinča -- they represented openness to the Other, who stopped being a potential enemy and started being a potential customer. 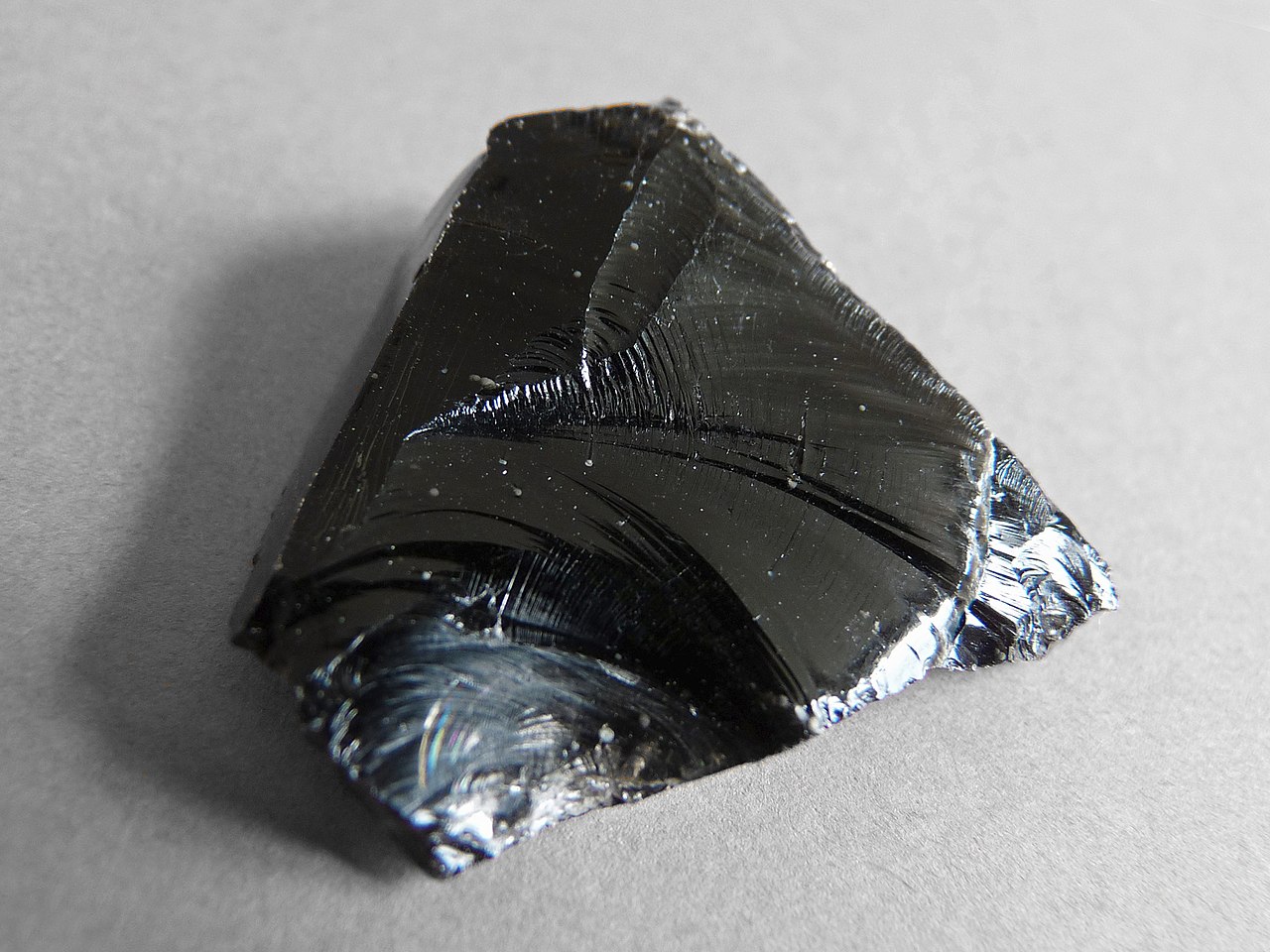 Author: By Ji-ElleIt - Own work, CC BY-SA 3.0 (picture shows obsidian, not necessarily the one from Vinča) 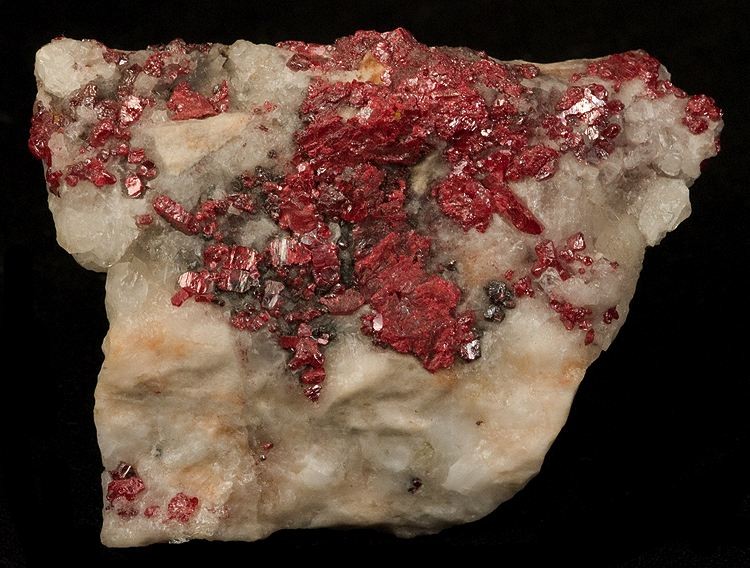 Author: Eric Hunt – Own work, CC BY-SA 2.5 (picture shows cinnobarit, not necessarily the one from Vinča) 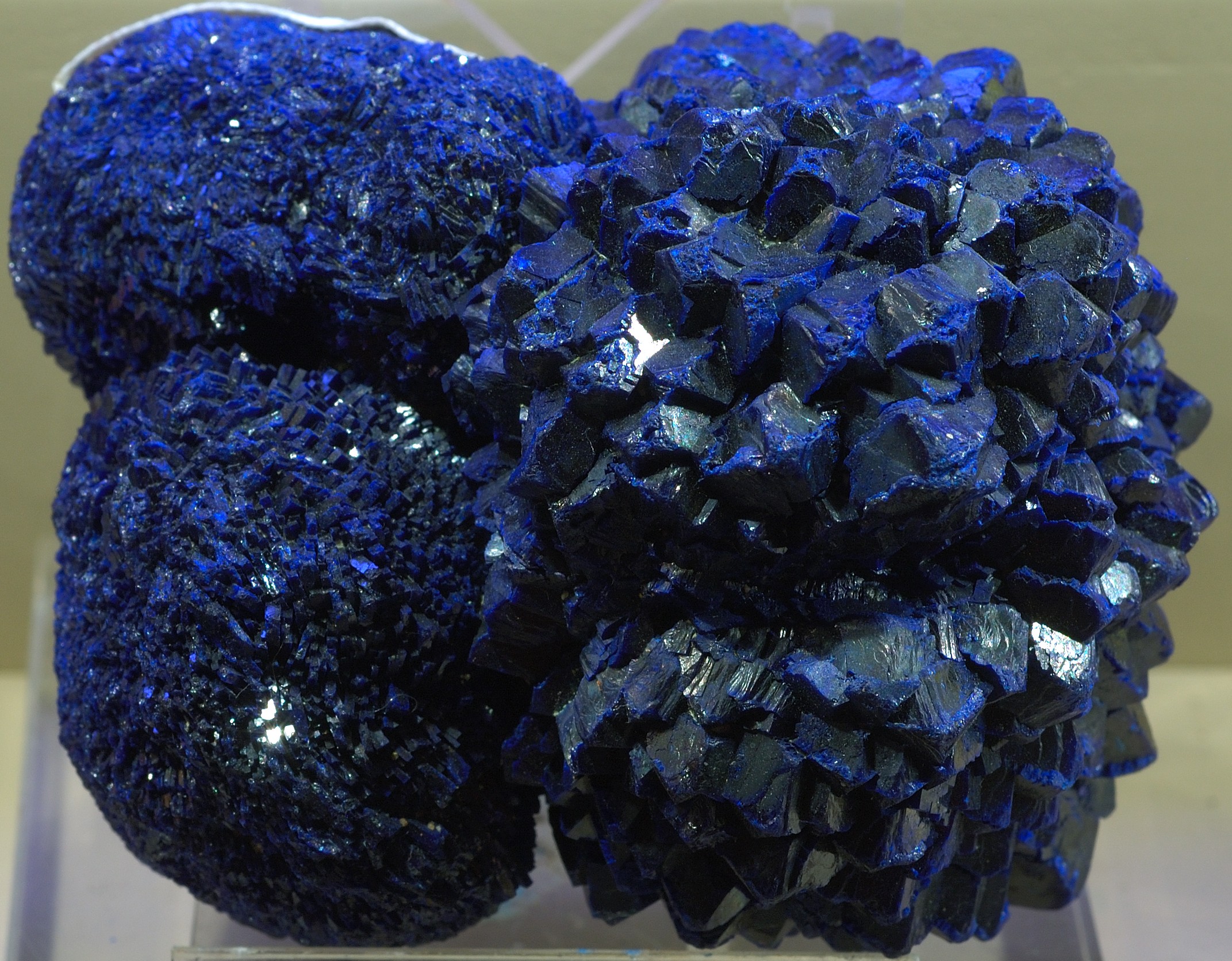 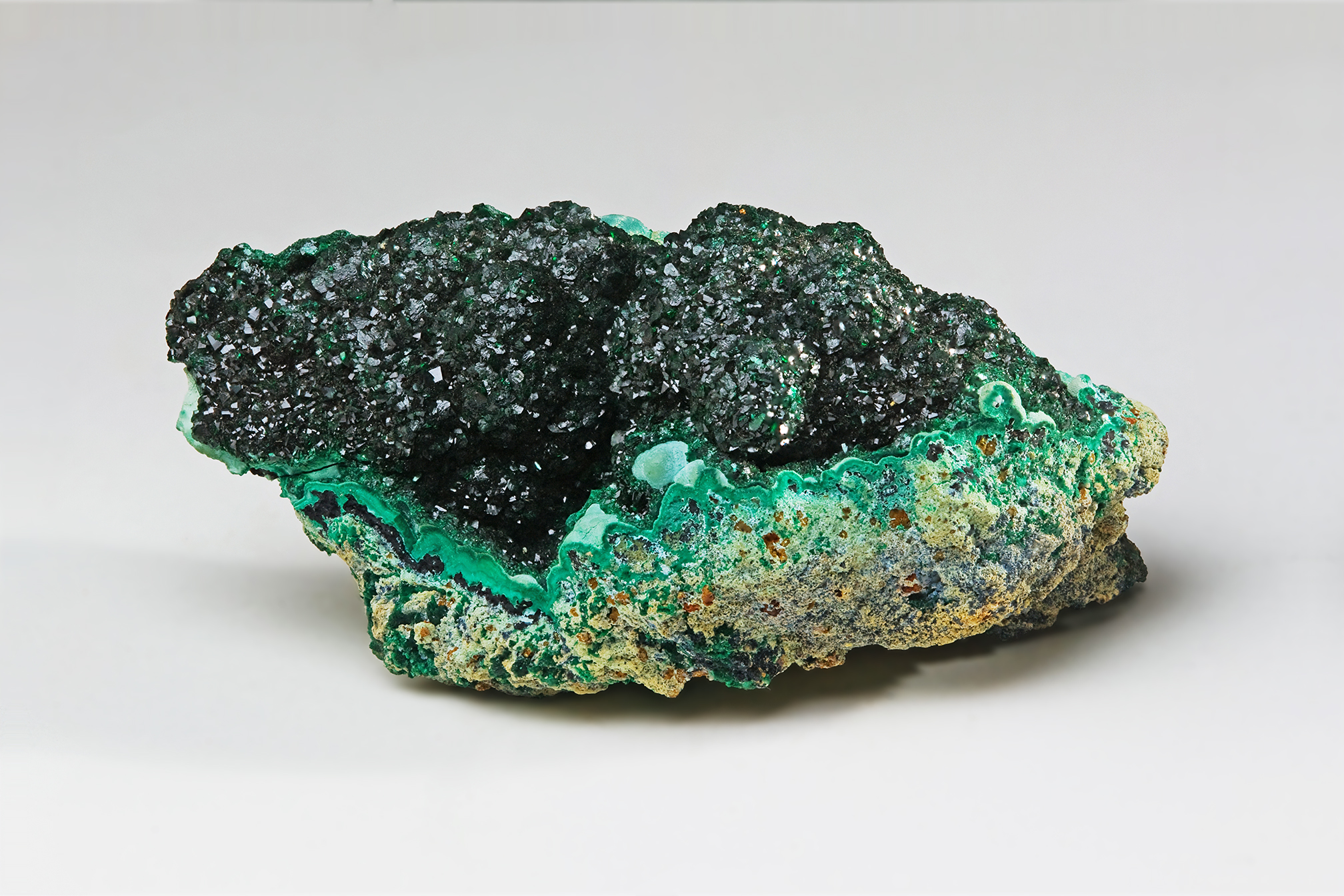 By JJ Harrison (https://www.jjharrison.com.au/) - Own work, CC BY-SA 3.0, (picture shows malachite, not necessarily the one from Vinča)

Therefore, it is clear that the people of Vinča had all the conditions not to be "simple," especially if we consider their technological development, which we will write about next week.