In Serbia and the Balkans in general, you can't imagine any celebration without a lot of music and dance. It used to be like that, and it is like that now. It doesn't say nonsense here, "Hit the care for joy." It was sung throughout history on various occasions, starting with ritual songs such as "dodola" (girls decorated with flowers sing and play a song to summon rain), through mourning, chanting of that song of folk dances and songs at weddings. In the same area, the cultures of the East and the West met and mixed, forming a unique cultural environment.

Records are dating back to the Middle Ages in which Byzantine historians write about musicians, singers, and trumpet players, as well as on string instruments among the South Slavs. Historically, Celtic, Byzantine, and Turkish music, as well as music from Western Europe from the last two centuries, had the greatest influence on the traditional or "original" music of the Balkans.

With the emergence of civil society, the authentic sounds of sprawling folk songs, as well as hits, are becoming increasingly important, cafes that have become places for artists to gather. 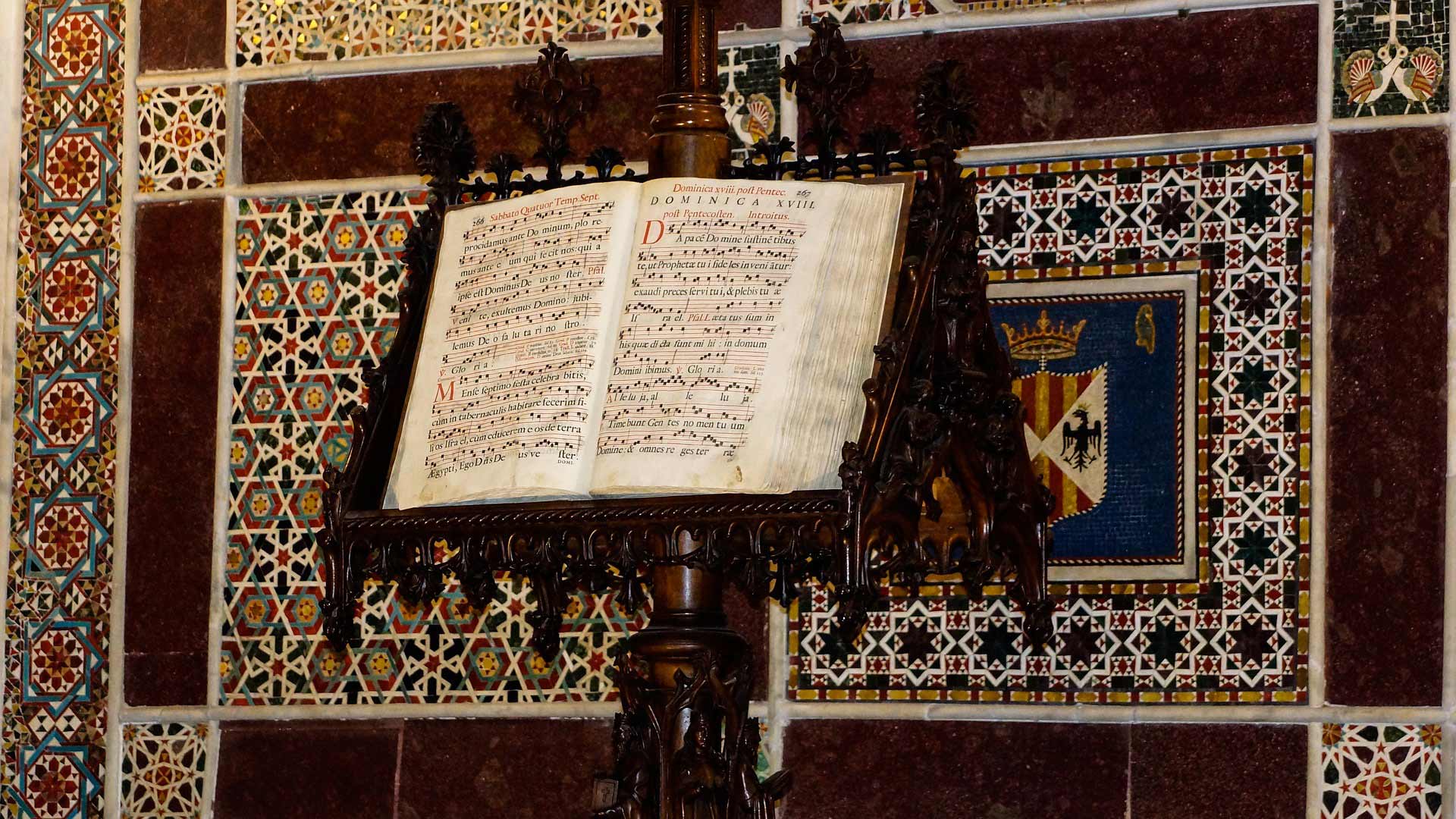 The earliest testimonies left behind by Byzantine contemporaries and historians give a picture of the musicians of that time among the South Slavs. Mention is made of singers and players of stringed instruments and trumpets. The oldest written traces speak of a musical tradition deeply rooted in Dodol and other ritual songs.

After Cyril and Methodius were introduced to worship in the Slavic language, conditions were created for the development of Serbian church music. Church texts were recited in one, two, or three tones. Serbian music started to develop within the Byzantine culture (12th - 15th century). The development of music in Serbia did not stop even during the period under the Turks. The singing was performed in chorus or solo and was unanimous. The task of the domestic, that is, the conductor, was to show the flow of the melody with the movements of his hands. The lead singer had to know the lyrics by heart, and the choir had the task of accompanying the singer unanimously. The model for composing church melodies were melodies taken from Osmoglasnik, a collection of church songs for the Sunday service dedicated to Christ's resurrection.
„Neumi“, that is, medieval notes can be found in medieval Serbian church records. The authors of these compositions were: Stefan Srbin, Nikola Srbin, Isaija Srbin, and others who created short unanimous liturgical songs.

Weak evidence was collected in Serbia, Bosnia, and Zeta about the existence of secular music at the Serbian court. In the state of Nemanjić, music becomes part of the court ceremony. That is how Stefan Prvovenčani was crowned with the sounds of drums and fiddle, while despot Stefan Lazarević was greeted with trumpets.

The instruments of court musicians were: tambourines, flutes, lutes, trumpets, drums, bagpipes, and many others. During the Turkish rule over Serbia, the most popular instruments were the gusle, „tapani“, „zurle“ and tambourine. 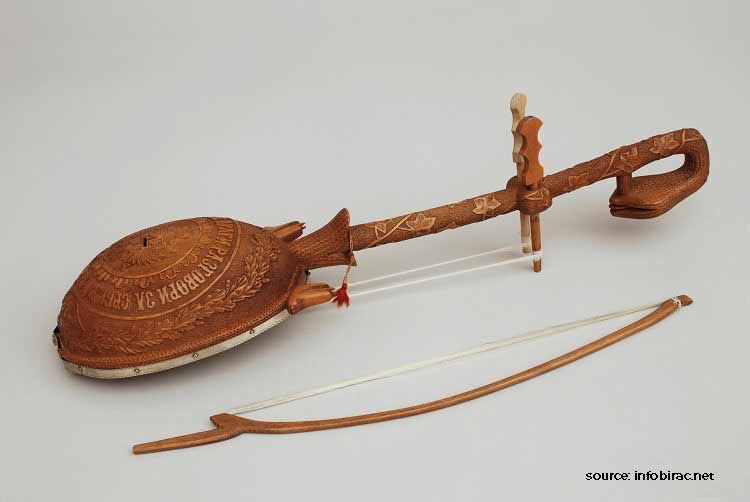 Serbian music through history - the origin of ethno and folk music

The first Serbian folk singers, who were widely known, appeared around the eve of the Second World War. On the eve of the Second World War, the first musicians appeared in Serbia and became very popular and recognized. Among them, Cicvarići, Vlastimir Pavlović Carevac, and Vule Jevtić, a pub singer known for the song "Još litar jedan", stood out. At that time, sevdalinka, old-town, ethno, but also Serbian folk songs were played. Folk music is experiencing a real boom with the appearance of singers like Danica Obrenić („Moj dilbere, kud se šećeš“), Milo Bogdanović, Radmila Dimić (On the other side of the Morava), Miodraga Popović, Andjelija Milić, Ksenija Cicvarić („Leti, leti, pesmo moja mila“ ) and Nada Mamula, sevdalinka performers.

The expansion and flourishing of folk music took place in the 1960s, when Šaban Šaulić, Bora Drljača, and Mica Troftrtaljka entered the big stage. In 1964, Lepa Lukic, with her song "Od izvora dva putića", became the greatest folk star of that time. One very specific artist was Olivera Katarina as an interpreter not only of Serbian melodies and ethno music, but also of Turkish and Greek music, as well as Spanish and African rhythms and gypsy chansons and romances. She has given concerts around the world. 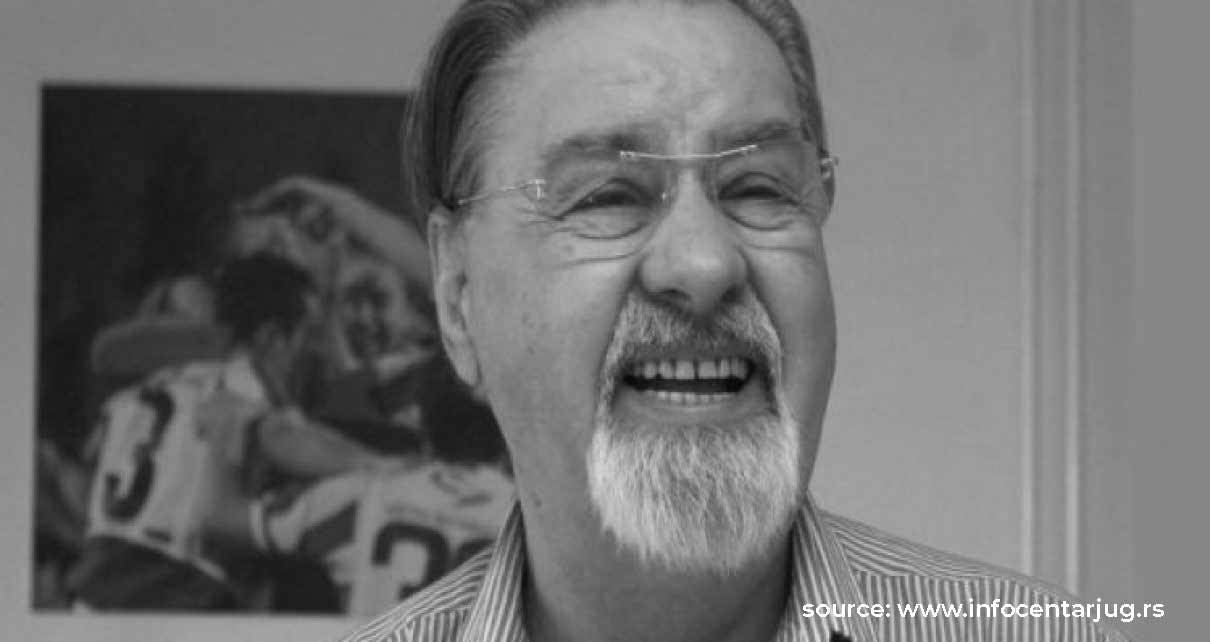 Serbian music through history - the origin of contemporary music

During the seventies and eighties, popular rock music became more and more present in the territories of the old Yugoslavia. Bands that were formed then quickly gained great popularity throughout Yugoslavia. The popularity of many bands from that period has remained unsurpassed to this day. Among the large number of performers who came from Serbia, it is difficult to single out the most popular. Only some of them were „Korni grupa“, „Generation 5“, „Riblja Čorba“, „Bajaga and Instructors“, „Smak“, „Van Gogh“. As a testament to the popularity of these bands, today we are talking about "ex Yu rock" as a unique musical direction.

As the popular rock scene flourished in the 1980s, an alternative scene developed in parallel in Serbia. The bands „Električni orgazam“ and „Šarlo Akrobata“ were the founders of the alternative direction "new wave" in Serbia. Somewhat later, bands like EKV, „Discipline a kitschme“, "join" the new wave.
The nineties bring us new trends. Certainly, the most listened-to the music of the nineties in Serbia is folk music with its biggest stars Vesna Zmijanac, Dragana Mirković, and Svetlana Ceca Ražnatović. In the 1990s, music called "diesel music" became extremely popular in Serbia. The music was accompanied by characteristic clothing that became popular. Popular "euro-dance" rhythms with Serbian translation and guys with "fitted" leather jackets in tracksuits were a common image that could be seen in Serbia in the 1990s.

In the second half of the 1990s, as an alternative to popular folk and diesel music, music groups appeared that turned to genres hitherto unknown (or insufficiently known) to the Serbian scene. The first hip hop and rap bands, "Indie Rock", reggae bands appear, and electronic music makes its breakthrough. Some of the places where "alternatives" gathered, which gained the status of a cult, were the Academy, SKC ... 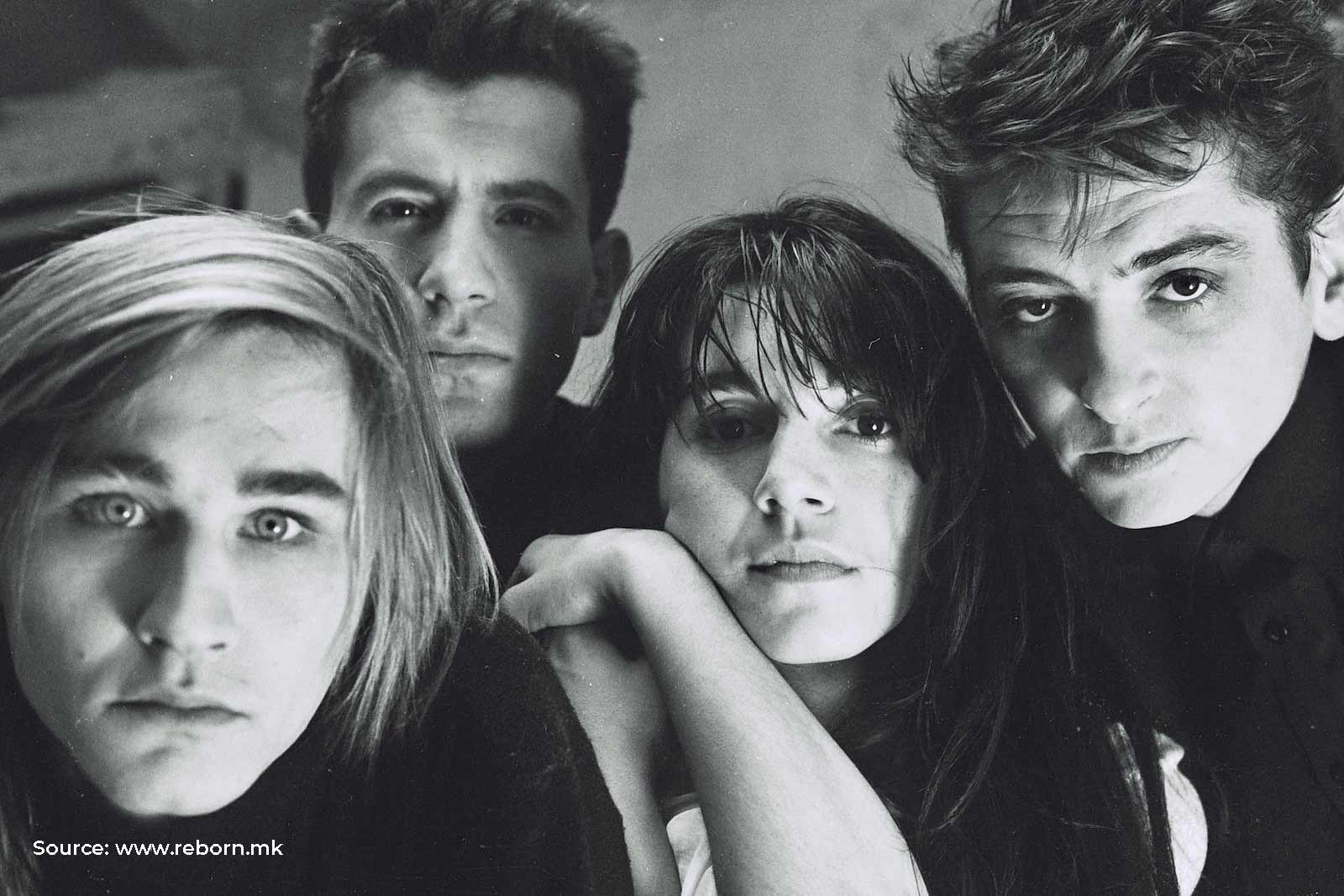 At the same time, alternative bands appeared, which with their creative work resisted the then government (mostly gathered around the B92 publishing house). Only some names that appeared on the Serbian alternative scene were „Rambo Amadeus“, „Eva Braun“, „Darkwood Dub“, „Kanda, Kodza and Nebojsa“, „Jarboli“, "Eyesburn" and hip hop and rap artists such as „Voodoo Popeye“, „Gru“, „Beogradski sindikat“, „Prti Bee Gee, Bad Copy“...

Electronic music also developed in Serbia in the 1990s. Organizations like "Happy People", and DJs like Gordan Paunović and then very young Deki Milićević and Marko Nastić filled clubs mostly in Belgrade and Novi Sad. The cult place from the period of the nineties, which gathered the biggest names of the then DJ scene and gained cult status, was the Belgrade club "Industry".

Today, the Serbian music scene is extremely diverse, it would be said that there is something for everyone. The most-listened-to genre music is folk music. In recent times, the Serbian scene is richer for another musical mix. Namely, numerous performers began to combine "trap" music with folk rhythms. "Trap" rhythms combined with folk, turbo-folk melodies, and singing style became popular as "diesel" music of the nineties.

Also, since the beginning of the "two thousand", music festivals such as "Exit" and "Guca" are gaining international popularity.

What is your favorite music direction?
Whose hits do you sing?