International Mother Language Day is celebrated on Sunday, February 21. 21 years ago, at the General Assembly, UNESCO passed a provision marking the International Day of Languages as a remembrance of the unpleasant event from 1952. Namely, in Dhaka in eastern Pakistan, on the territory of today's Bangladesh, a rebellion of students who protested demanding respect for the right to learn in their mother tongue was brutally suppressed. All protesters were killed then, and International Mother Language Day is celebrated on February 21 as a memory of that unpleasant event. 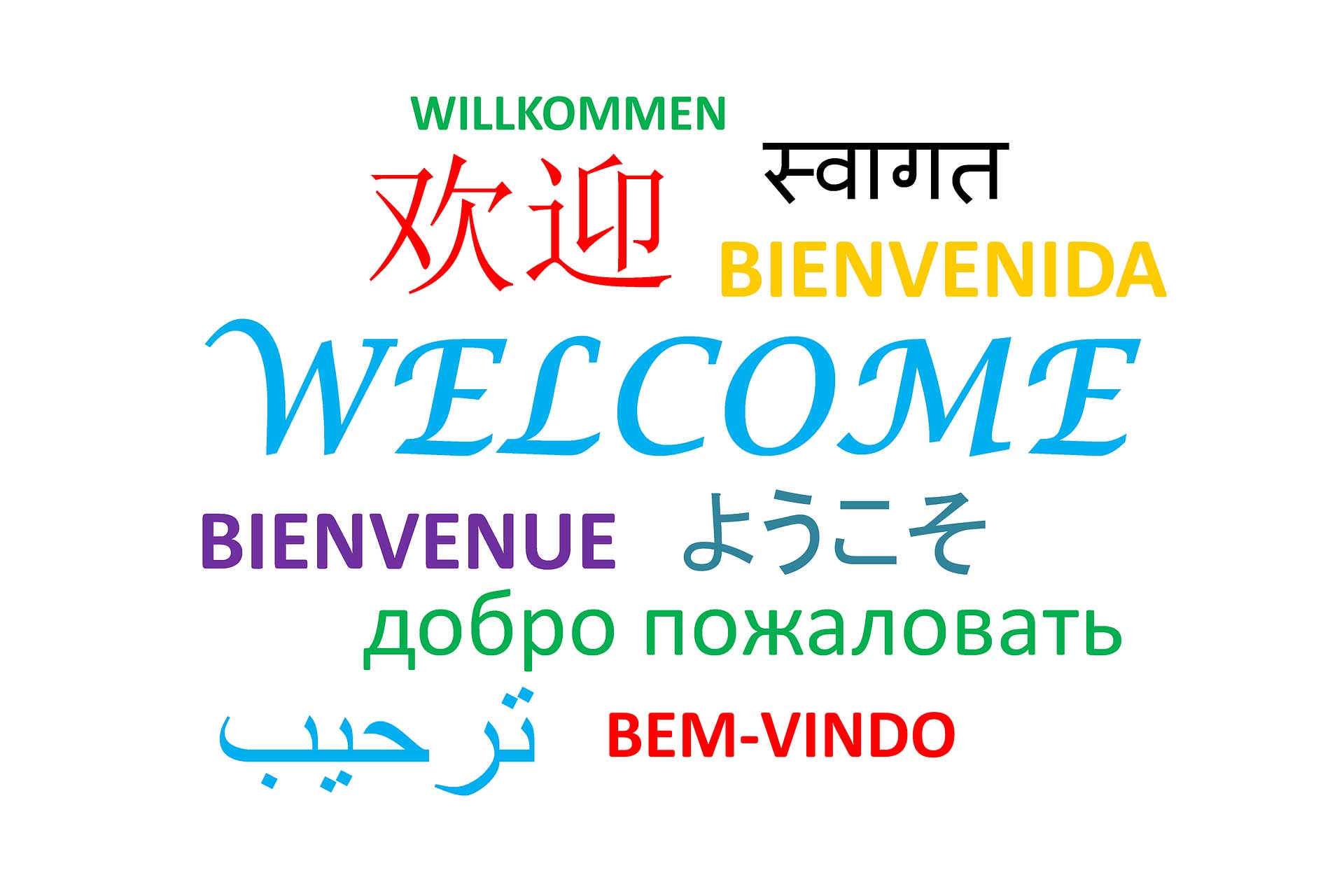 International Language Day and the linguistic challenges facing the world

Years ago, there was a very large influence of the English language on the development of other languages. Even countries with an extremely strong tradition, such as Italy, France, or Germany, have failed to preserve the language from the influence of the English language. Anglicisms are increasingly appearing in almost all languages. A similar influence is present in the colloquial Serbian language, where numerous domestic words have been replaced by anglicisms.
Recently, in addition to the influence of Anglicism in world languages, there is a trend that occurs with the further development of information technology and connecting the world through the Internet and social networks. Modern language is enriched with phrases and terms directly related to the way of writing on the Internet (LOL, LFMAO, FTW, WTF, etc.). We can talk about the emergence of a new "internet language".
Speaking about the development of modern language, some experts warned of the trend of creating a monolingual civilization. Although linguists estimate that more than half of the 6,000 registered languages will become extinct by the end of the 21st century, the danger of creating a monolingual civilization is unlikely. The languages considered to be the most endangered are languages belonging to small ethnic communities with a small number of speakers, which do not have established institutions that could help preserve the language. 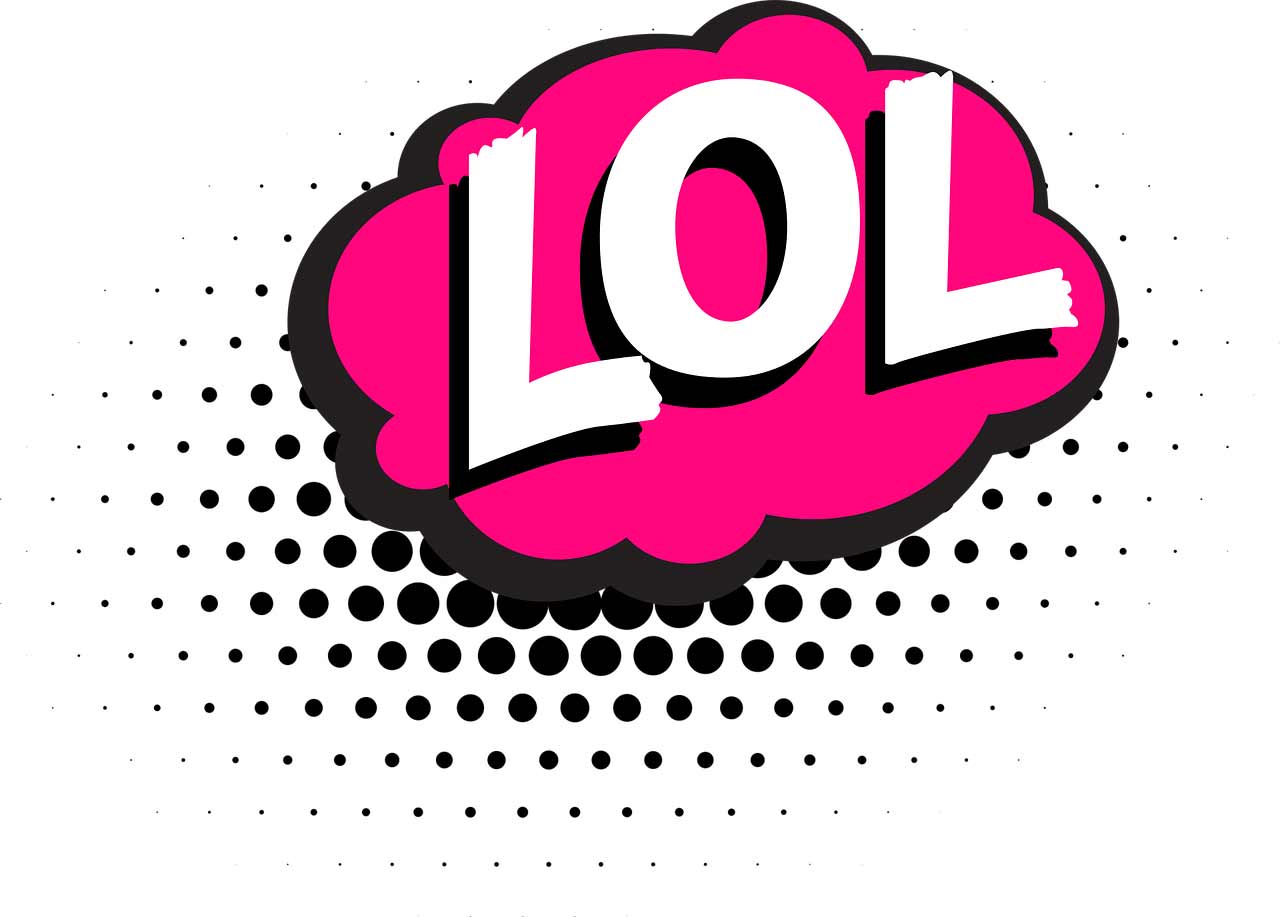 As we have already mentioned, neither Serbia nor the Serbian language has bypassed the influence of the English and "internet" languages. Certain colloquial expressions have become established not only among the younger population ... "Wtf, what is this man talking about, lol", one of you may ask himself while reading this article. 😊
In Serbia, according to the National Office for Human and Minority Rights, classes are held in 13 minority languages. This enabled about 45,000 children to attend school in their mother tongue. As for preschools, about 10 minority languages are in use. In secondary schools, more than 13,000 young people attend classes in their mother tongue (the language of a national minority).

In Kovačica, near Pancevo, the International Mother Language Day is traditionally marked with an exhibition of naive painting in the Babka Gallery. Click for Serbia as a friend of the Babka Foundation and one of the partners of the exhibition invites you to visit Kovacica in the next 2 months and visit the exhibition. Kovačica has been the world capital of naive painting for years, preserving the authenticity of the culture and tradition of that noon.

We are waiting for you in Kovačica!