Belgrade from the water part 2

In the previous blog about the city sights that you can see by cruising the Belgrade rivers, we covered two sights that can be seen on Kalemegdan - Pobednik and Saborna Crkva, as well as the Museum of Contemporary Art, which is located downstream, on the other side of the Sava. As announced in this blog, we share the most captivating stories about Belgrade's bridges. 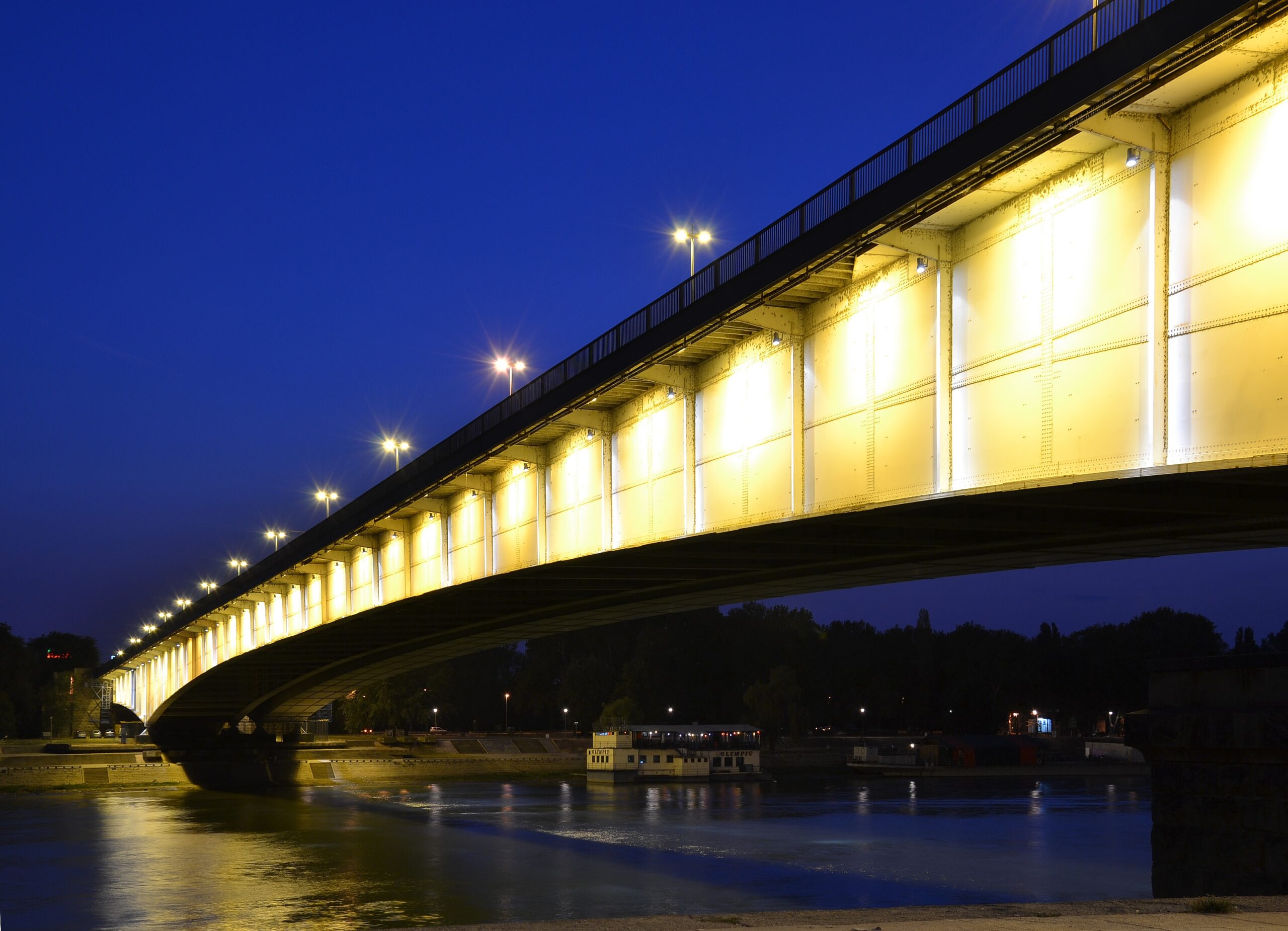 On the former "King Alexander Bridge" site, which was demolished only ten years after its construction in 1934, the "Brotherhood and Unity Bridge" was built in 1956. However, this name never became established, and the bridge was colloquially called "Savski," "Zemunski," and "Brank's Bridge." Branko Bridge is 261 meters long and is the second busiest bridge in Belgrade, right after Gazela.

There is also a common misconception associated with this bridge, which even those who have spent their whole lives in Belgrade may have: why is it called the "Branko" bridge? "Sava" as the name of this bridge is the most impractical of the three, considering the existence of the "Old Sava bridge." "Zemunski" as the name of the bridge is logical, considering that from the city center, this bridge is the fastest way to get to Zemun. Still, despite the logic, the most common name for this bridge is "Brankov." Officially, the bridge is called Branko's because it was built as a continuation of Branko's street, which descends from the city center like a river. However, a large number of people still think that "Branko's" bridge is named after Branko Ćopić, a great Serbian and Yugoslav writer known for the classics of local literature, "Eagles fly early," "The mellow-color garden," and "Awkward years." Namely, 26.03.1986. Branko Ćopić took his own life by jumping from this bridge. Although it seems that this event will remain what the bridge (among other things) will be remembered for, and the name "Brankov" seems appropriate, this is not the case. As we said, the bridge was named "Brankov" after "Brankova Street," and "Brankova Street" was named after another Branko - the romantic poet Branko Radičević, known for timeless poems such as "School farewel," "When I thought of dying," but also "I sing at days, I sing at nights." 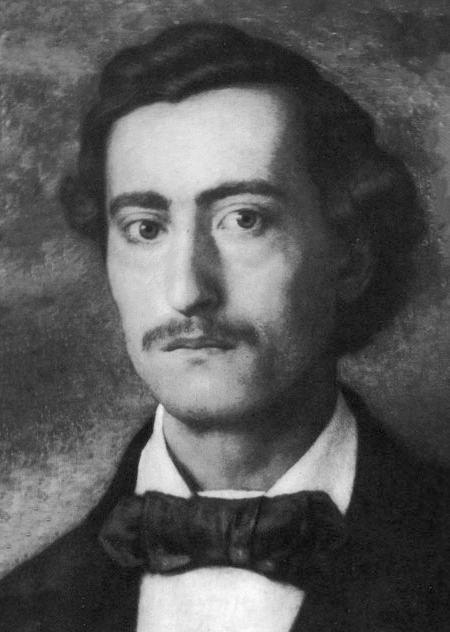 The Gazelle Bridge was opened in 1970 and was at that time an infrastructure project of great importance. It was built as part of the highway that connected Macedonia, Serbia, Croatia, and Slovenia. It was designed for 40,000 vehicles per day, but in recent decades the traffic of vehicles that use this bridge daily is up to four times higher. 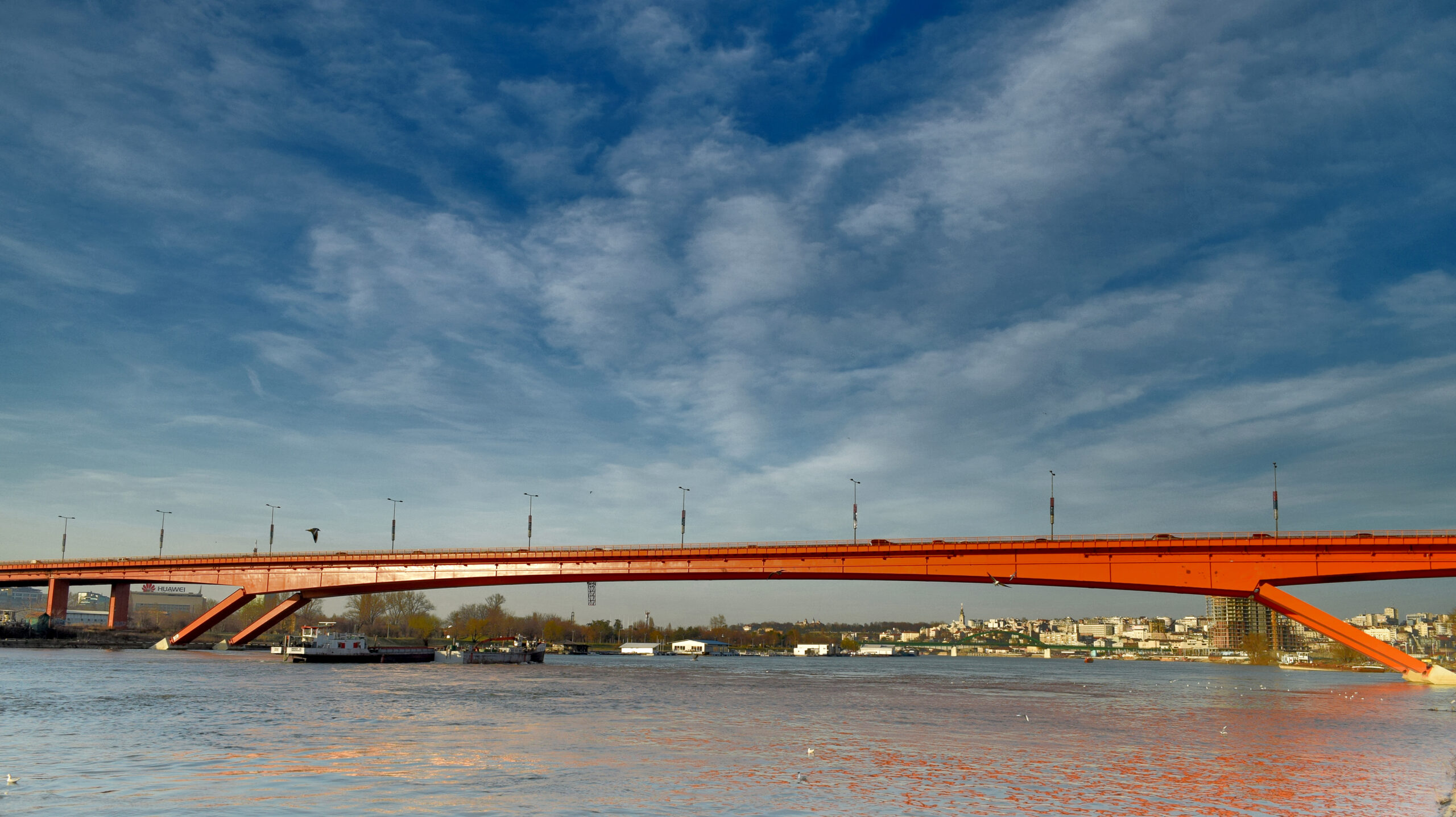 Just like the case with other bridges in Belgrade, an exciting story is connected with the name "Gazelles." The bridge's name came together interestingly. The president of the competitive commission for the construction of the bridge said, "The bridge jumped over the Sava like a gazelle!" and that's how the bridge got its name. It is also interesting that this is one of the few bridges whose name has been accepted among the citizens of Belgrade. That gazelle's "jump" is 332 meters long. 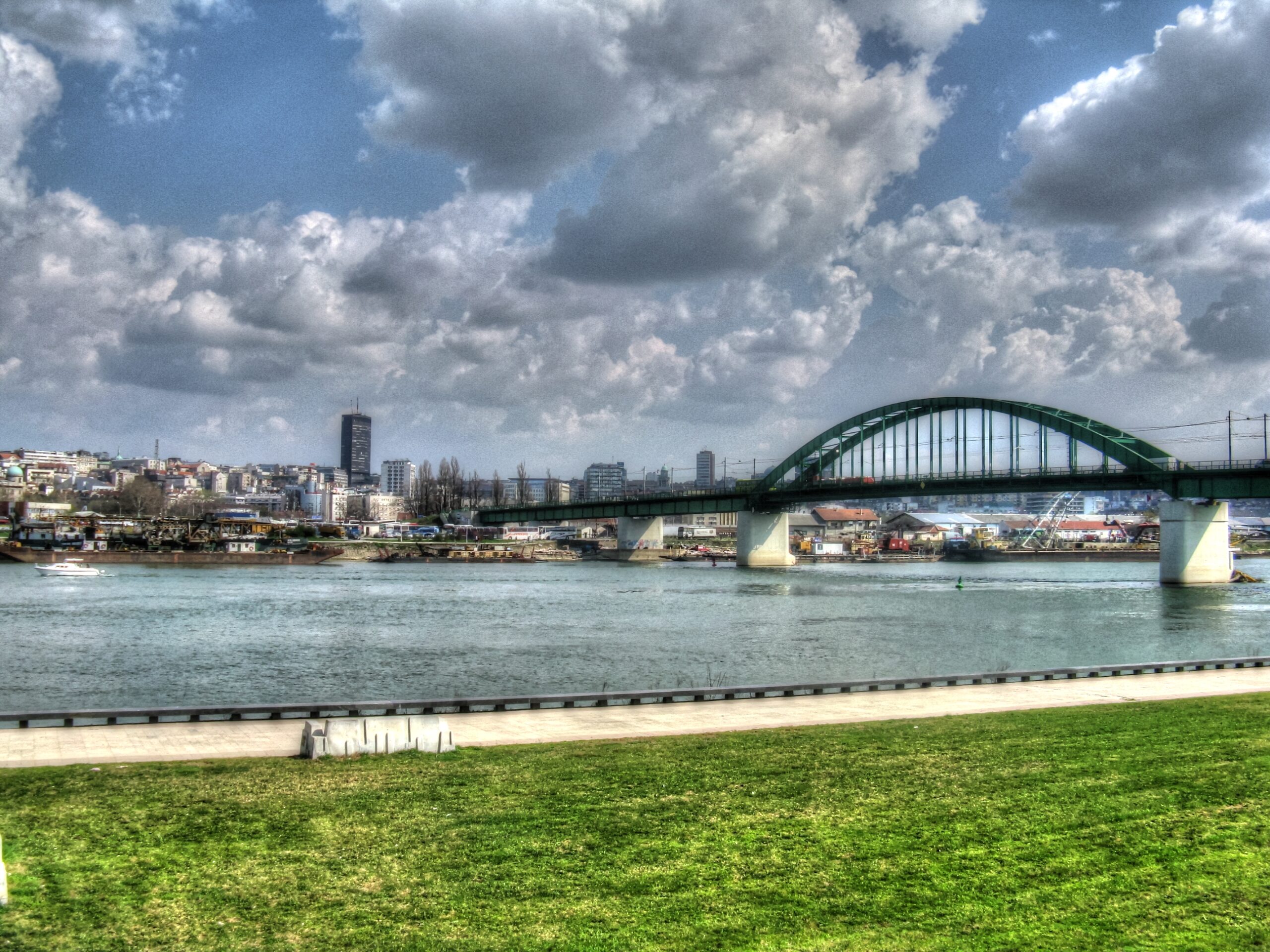 The Old Sava Bridge certainly brings the most exciting story. After demolishing the Branko bridge to slow down the penetration of Nazi troops into Serbia, the German authorities erected a temporary bridge named after Prince Eugene. Only a few years later, during the Nazi withdrawal from Belgrade, this bridge was mined but not destroyed.

A history teacher at the elementary school, "Janko Veselinović," named Miladin Zarić, foiled the plans of the German troops. At dawn on October 20, 1944. in 2010, he independently cut the dynamite fuse that had already been ignited, thus preserving the only connection between central Serbia and Srem. By the way, Zarić gained his demining experience in the Balkan Wars. 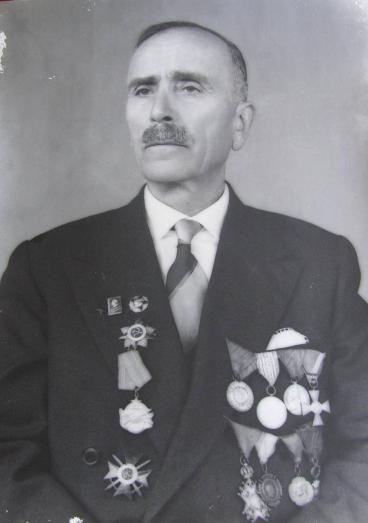 There is also a sad side to the story of the Old Sava Bridge. Even though Miladin Zarić received many state and foreign awards for his action in the post-war years, insufficient appreciation of this endeavor leaves a bitter taste in the mouth. The Old Sava Bridge, believe it or not, is the only large bridge in European cities that was not destroyed during the Nazi retreat. For a good ten days, the Ludendorff Bridge, which led across the Rhine, had the same fate. However, the bridge collapsed shortly after the Red Army crossed the Ludendorff Bridge. Thus, the Old Sava Bridge became the only large bridge that remained intact after the German retreat. The remains of the Ludendorff Bridge in Remagen near Bonn have been turned into a museum, for example. In all its historical exceptionality, the Old Sava Bridge has been mentioned for the last few years only in the context of its planned demolition. 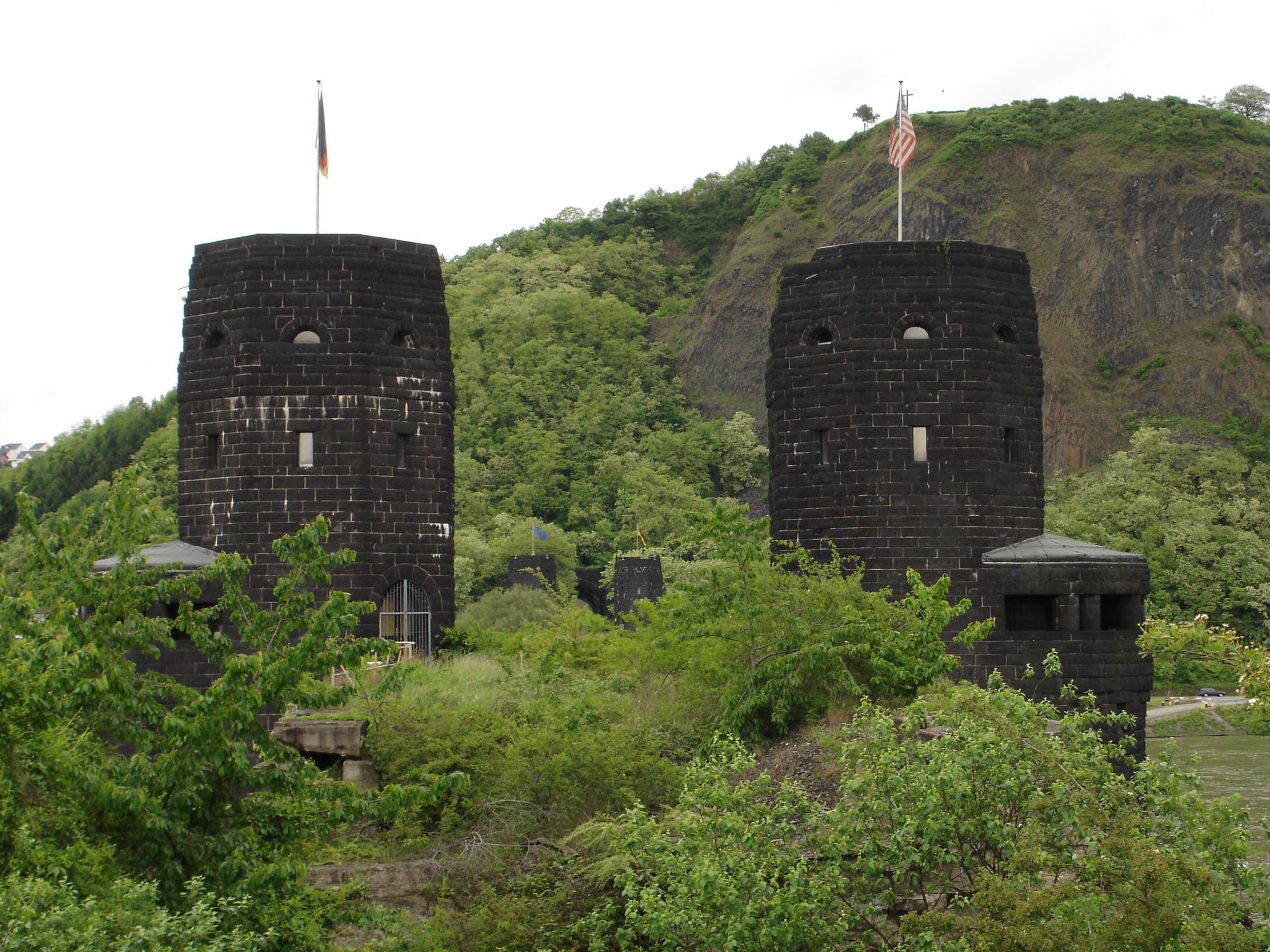