In 2012, he became the principal dancer of the Stanislavsky and Nemirovich-Danchenko
Moscow Academic Music Theater and, at the same time, permanent guest principal dancer of
the Novosibirsk Opera and Ballet Theater. In 2016, he was invited for the position of the guest
principal dancer at the Bayerische Staatsballett in Munich.

Sergei Polunin, early in his career was supported by the remarkable Nureyev Foundation. That
made him understand the importance of support and help at the beginning of one’s career.
Without the Nureyev Foundation it would not have been possible for Sergei Polunin to have the
best start in his artistic life. Later in his life, after traveling around the world, working and
meeting different artists and hearing their stories and ideas, Sergei Polunin realized the urge to
support and give a chance for artists’ vision to come alive, create a new medium, by combining
different art forms with ballet.

With the idea to improve ballet and the future of the ballet and dancers, Sergei Polunin made a
decision to promote the establishment of Foundations to provide support for the dance
community. Charitable Sergei Polunin Foundations with similar aims have already been
established in Serbia and Russia and now the UK. 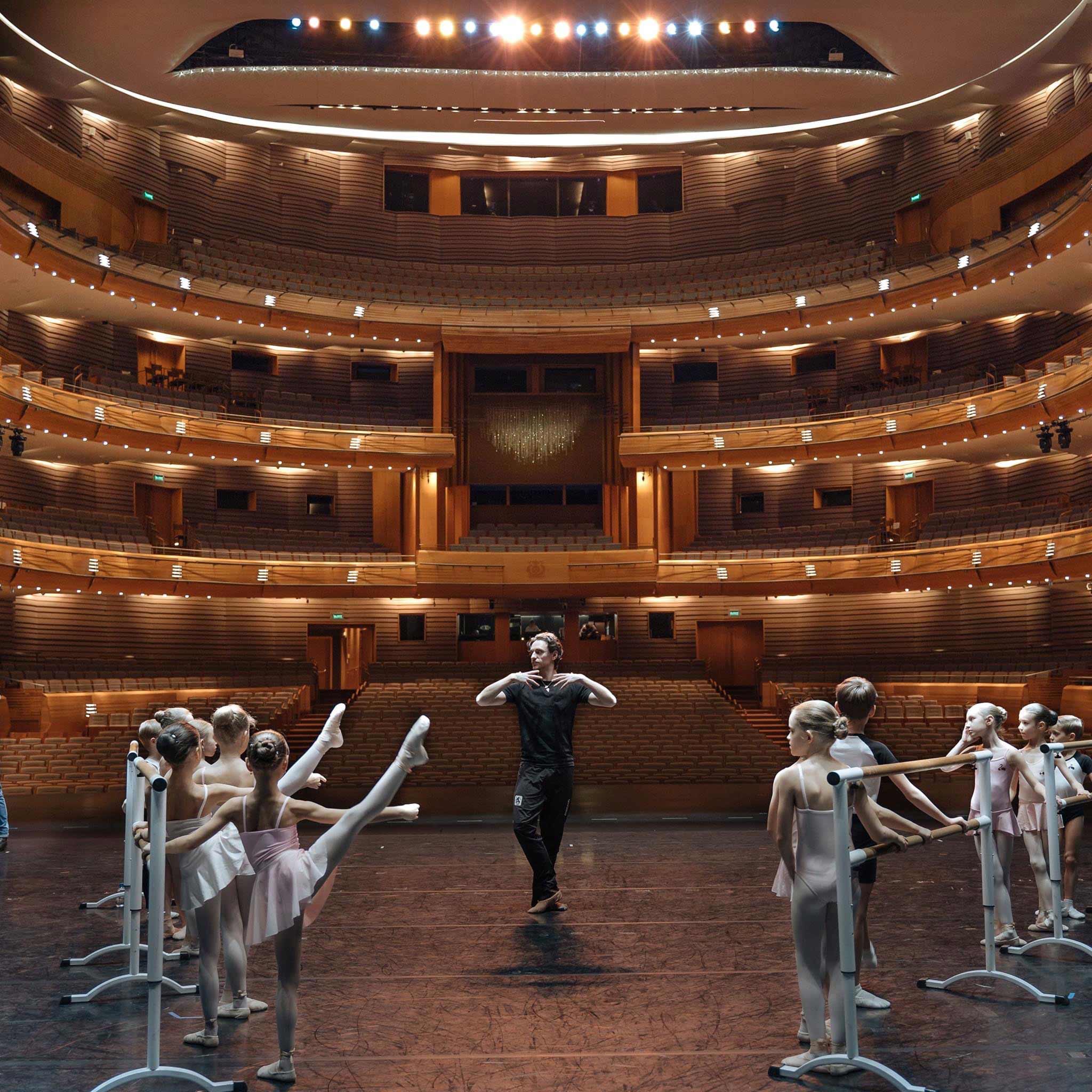 The Polunin Foundation has 3 key aims

The first is dedicated to finding young talented individuals, providing them with access to
professional dance education and encouraging and developing their creativity. 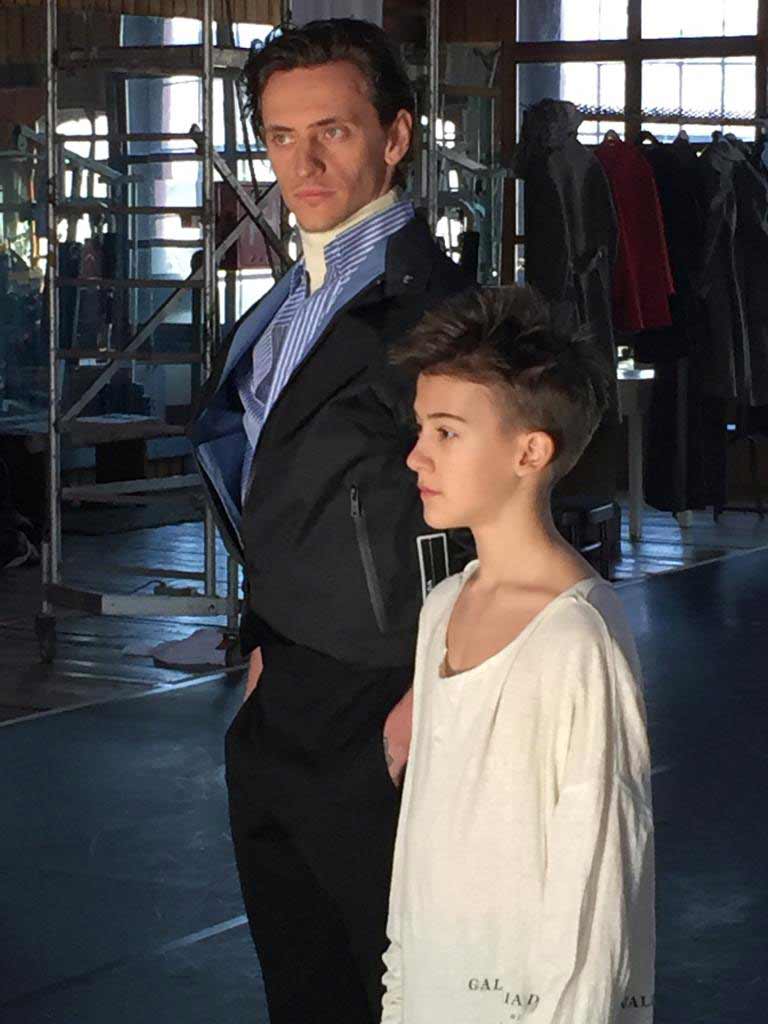 The third aim is to encourage the development of ballet as an art and create the choreography
of the future. The Foundation's goal is to promote ballet and dancing to a wider audience by
honoring traditional ballet whilst combining it with the most cutting-edge approaches. It aims to
make a real revolution in the ballet world, by combining it with other disciplines, to build new
exciting art projects and spark fresh interest in ballet in the young generation. In fulfillment of
this object, it aims to produce new ballets and to showcase ballet productions and events of the
highest caliber internationally with profits going to the Foundation.

A longer-term objective is to develop or support the development of unique ballet schools and
studios to teach dance with an accent into choreography to encourage and train future
choreographers and dancers.Sergei Polunin`s pre-eminence and experience in the world of
ballet and his wide contacts in the ballet world and amongst its funders and supporters will
inform and provide a basis for the work and standards of the Foundation. Sergei Polunin`s
experience and creativity will be used to identify suitable projects of appropriate artistic merit
and standard for the Foundation to attach itself to and develop. 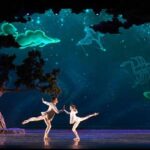 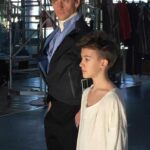 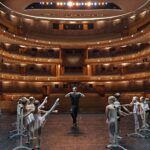 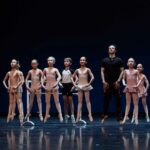 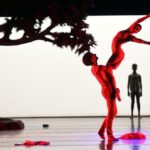