What first comes to your mind when you mention the Serbian clothing tradition. That must be „opanci“ and „shajkaca“, traditional shoes and hat.

In this blog, we bring you interesting details about the traditional Serbian cap.

Although even today it is an inviolable part of the traditional costume and is one of the characteristics of the Serbian people and clothing in some parts of Serbia, we still find it most often on the tall guys of our folklore groups. And that is how we keep the tradition of our folklore.

Shajkaca is a Serbian national (originally military) hat. The material from which it is made is popularly called "shajak" and mainly consists of woolen yarn, which is why the hat is worn in all seasons because it maintains a constant temperature. 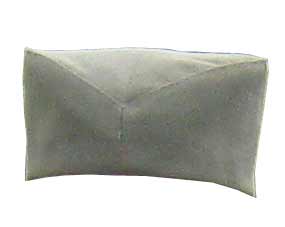 How did the shajkaca got its name?

The cap was not named after the material from which it was made, but after the Serbian border guards in the area of ​​Šajkaš. The name of Šajkač preserves the memory of Serbian combat river units, members of the service of the Austro-Hungarian monarchy from the area of ​​Banat in the 18th century. These soldiers were called sailors. They operated in the waters of the Danube, Tisza, Sava and Moris on the border with the Ottoman Empire. They wore hats that were very reminiscent of ships called shaikhs.

It was introduced in the uniform of the Serbian army in 1870. It is alleged that a large contingent of uniforms intended for the Austro-Hungarian army was bought at a very low price, whose design Franz Joseph was not satisfied with.

In the documents that was determined as part of the uniform of the regular army, it was first called the "shajka hat", which shows that it was not named after the material shajka. As a part of the everyday clothes of Serbian peasants, it appears soon after its introduction into use, thanks to the fact that the uniform, due to faster mobilization, stood with the peasants who did not hesitate to use it in their every day use. After the Great War, it became an inseparable part of the national costume, and it was in use in the army until the end of the Second World War. 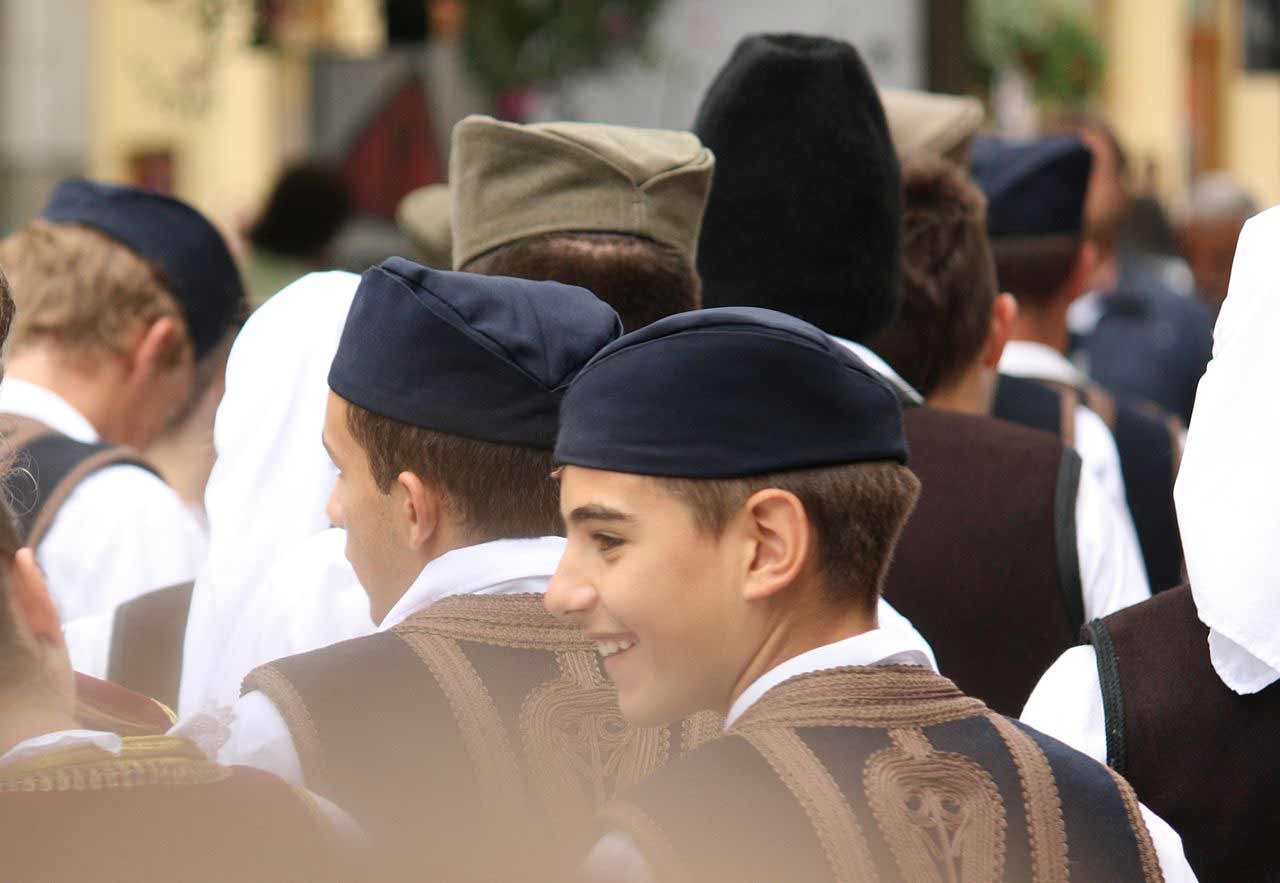 How did this military hat become a part of the national costume?

We usually notice the opposite - that more detailed folk costumes, with some changes and with a specific goal, became part of of the everyday use in the army. If it can be assumed why the Serbian peasant wore already worn-out hat even after the war, it is less clear what prompted to replace the shajka, since it lost all use value, with a new one, tailored at its own expense, instead of returning to the one his ancestors wore as part of the folk costume.

In order to try to answer the question, it is necessary to return to Serbia back to 19th century, to the environment in which shajkaca appears, and then in the years after the Great War during which shajkaca is definitely strengthened as part of the folk costume in part of Serbia.

In the further reasearch for the answer it can begin with a description of the social climate in Serbia after the departure of the Turks. Prominent Serbian lawyer and diplomat Milovan Milovanović, describing the Serbian society after gaining the first attributes of independence, said that it came out of Turkish slavery "completely leveled". The position of ordinary citizens in the Turkish feudal system did not provide an opportunity for the Serbian society in which primitive agricultural production prevailed to single out families or individuals who would stand out more significantly than others with their wealth or social status. A society that has embarked on a long and difficult path of modernization with such starting points is unconsciously connected by an imaginary modern society for traditional forms of social organizations, identifying the equality of citizens before the Constitution and the law, with social egalitarianism as an ideal.

Wearing a military cap and well-deserved decorations, the Serbian peasant imposed an image of himself as a deserving warrior after the war, expressing his military past as the most important part of his personal identity and pointing to his own contribution to creating a country where growing social differences necessarily pushed him to the social margins. the elite, as is usually the case, forgot immediately after the war.

We try not to forget our tradition and to flip through our history again with the symbols that make the spirit of the people.